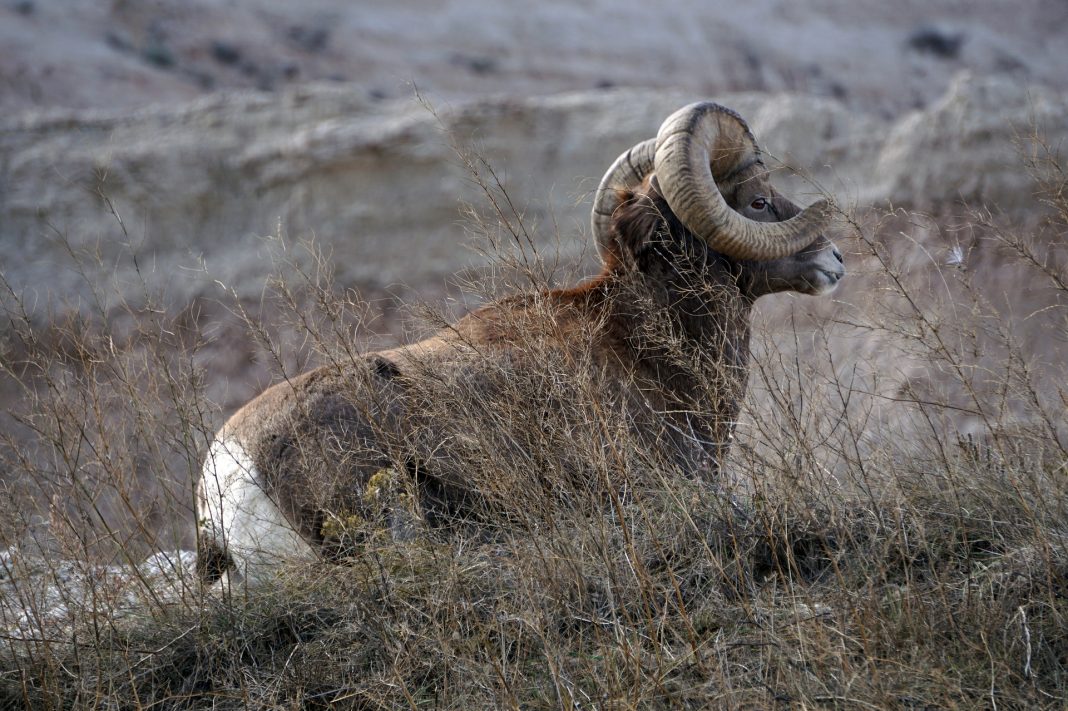 Gov. Mark Gordon has approved an emergency bighorn hunt in Wyoming. This early season emergency hunt will allow hunters to kill up to thirty-four bighorns. The hunt will be contained to the Owl Creek Drainage in Hot Springs County. This hunt started today, August 1st, 2020. The emergency order advanced the starting date of the hunt by a month. The original dates of the hunt were September 1st – October 31. Likewise, the emergency order also allows the harvesting of any age or sex bighorn sheep. The original hunt dates will still apply everywhere else within Sheep Unit 5. How many hunters will take advantage of the early emergency bighorn hunt is unknown. The Owl Creek Drainage is remote and public access can be a challenge. Likewise, the emergency season is not expected to harm the overall health of the bighorn herd.

“We proposed this emergency rule because bighorn sheep were observed in close proximity to domestic sheep. Very likely there could be some interaction. We would have to remove the [bighorn] sheep to protect the rest of the herd.” – Game and Fish spokeswoman Sara DiRienzo

The reasoning behind an Emergency Bighorn Hunt

Rancher vs. Fish and Game Officials

Critics accuse Rancher Josh Longwell and his family of using his domestic sheep and the threat they pose to the bighorns as leverage. Longwell has clashed with various agencies in the past. These issues include grazing rights, road access right-of-ways, and wildlife-range land issues. Longwell and family began increasing grazing on private land that is considered prime bighorn habitat. Longwell rejects these claims and states that his sheep herds are profitable. He classifies the issues as conflicts between private property rights and public wildlife.

“We worked together — the wild sheep and [agriculture] industry — for 20 years. That’s a hard pill to swallow. That bug is resident in the population at Whiskey Mountain. My prediction is we’ll have that same thing happen from north of Dubois to Cody. Right in the heart — the crown jewel.” – Wyoming Wild Sheep Foundation executive director Steve Kilpatrick

Earlier this year wildlife officials began to notice bighorn sheep herds pushing closer to Longwell’s domesticated sheep areas. The Game and Fish didn’t suggest the early hunt until recently due to them attempting to work with Longwell. Officials tried to find other grazing lands in the area that bighorns didn’t occupy. Once this strategy failed they attempted to find a supplier to bring hay in to feed the domesticated sheep. After exhausting all avenues officials reluctantly proposed the emergency hunt.

Negotiations this summer included a proposal that conservationists purchase property and enable a land exchange. Consequently, this land exchange would have closed up the checkerboarded land area to domesticated sheep grazing. However, Longwell and the family did not respond to the email that was sent about this proposal.

So, what are your thoughts on this emergency bighorn hunt? Let us know in the comments! 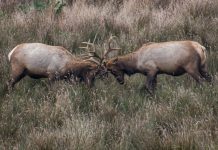 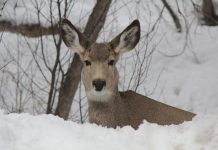 WYOMING TO KEEP SHED CLOSURE IN PLACE UNTIL MAY 1ST