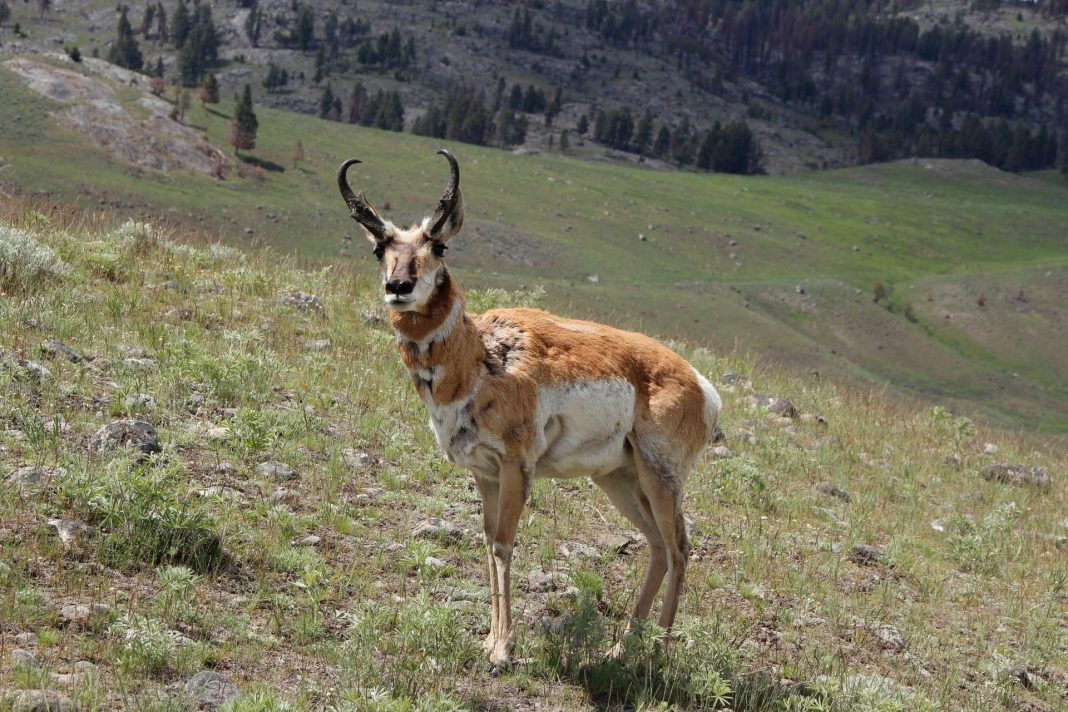 After nearly a 4-year investigation, Wyoming guide, and 2018 Extreme Huntress Competition champion, Melanie Peterson, has been charged with 19 misdemeanor charges for hunting violations.  She faces seven charges of hunting game without a license, or during a closed season; two counts of illegally hunting fur-bearing animals; and two counts of guiding without a guiding license.

Peterson and her husband ran Timberline Lodge and Big Country Outfitters in the Wyoming range for nearly ten years.  However, Bob Barlow currently owns the license, according to the Wyoming Board of Outfitters and Professional Guides.  Since Peterson’s license was valid between 2009 and 2011, and from 2013 to 2020, she also faces eight counts of failing to report her violations.

Allegations leading up to the investigation that began in 2017 dates back to 2011.  According to the lengthy affidavit by the Wyoming Game and Fish Department, as a Wyoming guide, Peterson frequently allowed clients to kill an animal for which the hunter had no license. In doing so, she would lie to her clients, telling them she had an extra permit for that particular species. From these lies, according to an article by MeatEater, “several buck antelope, badgers, a black bear, a bull elk, and a bull moose” were illegally hunted.

Evidence against Peterson came from many sources, such as messages, emails, photos, and social media. In addition, previous clients gave testimony to investigators regarding Peterson’s conduct.

As of August 9th, Peterson pled not guilty to all charges against her.  If guilty, the penalties include jail time, fines, and a suspension of hunting rights for a minimum of five years.  She will now face a jury to decide such a penalty for her. It is hopeful that the jury will hold her accountable to the full extent of the law.

So, what are your thoughts on the punishment that Peterson should receive? Have you ever helped catch someone who was poaching? Let us know in the comments!