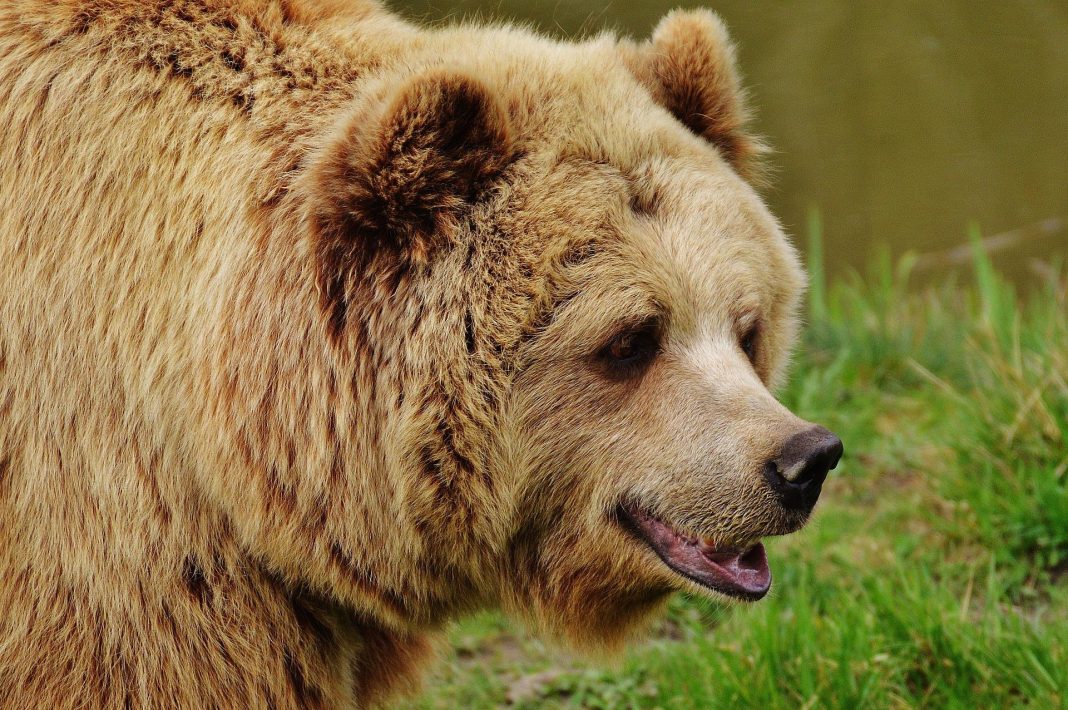 Unlike two other recent bear incidents reported by EHUNTR, a grizzly bear in Wyoming was relocated.

The young adult male grizzly was captured and moved on July 16th. Reasons for his capture were a result of human-caused attractants. What does that mean exactly? Typically it is unsecured garbage, food, or a combination of feed for animals. These conditions force animals to be relocated or killed most of the time.

Grizzly bear relocation is a management tool large carnivore biologists use to minimize conflicts between humans and grizzly bears. It is critical to managing the expanding population of grizzly bears in Wyoming. -WGFD Press Release

It is not uncommon to have bear conflicts, especially in proximity to Yellowstone National Park. However, landowners and visitors to the area can reduce these conflicts by staying Bear Aware. This website from the US Forest Service gives some helpful tips.

This young grizzly was luckier than some bears. Often times bears that become reliant on human food sources are euthanized. It takes the efforts of both Public Land Managers and the public to reduce these human-bear conflicts.

How are bears managed where you live? Have you ever had a bear encounter? Let us know in the comments!