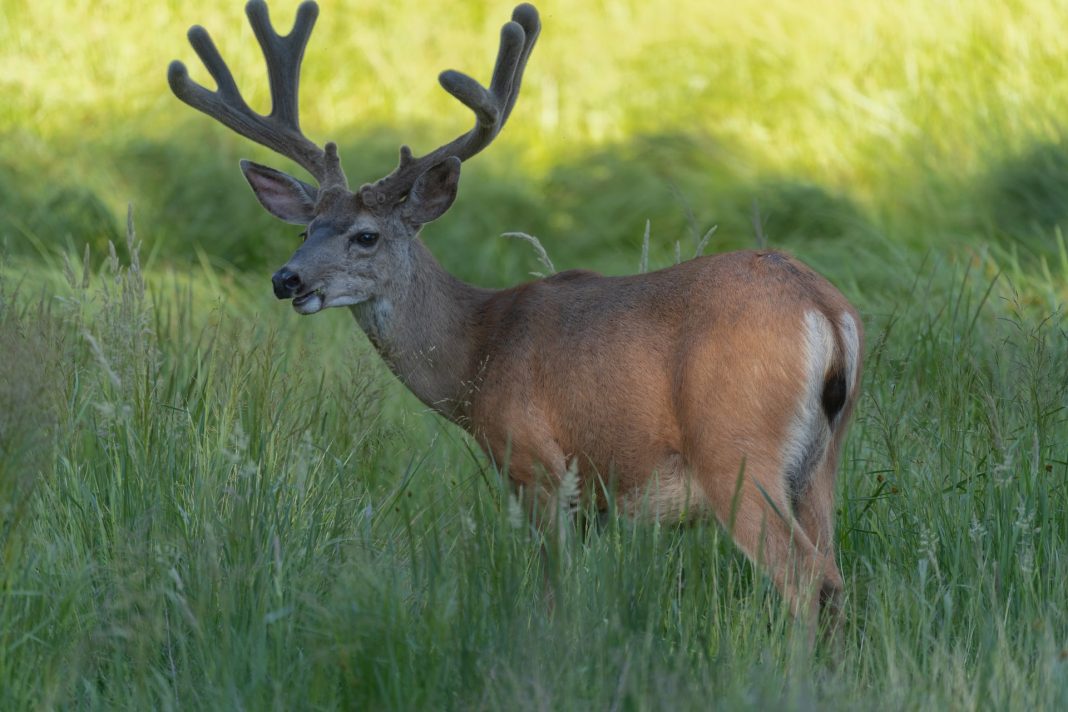 The WGFD has found CWD in two new deer hunt areas and one elk hunt area. The disease was found by testing lymph node samples. The deer hunt areas are 144 and 148. The testing information came from two buck mule deer taken from near Deadman Creek and in Soda Fork Meadows, respectively. While CWD prevalence in northwestern Wyoming is lower than the rest of the state, CWD does seem to be growing in the area.

“While the prevalence of CWD in northwestern Wyoming is lower than in other parts of Wyoming, it remains a concern. Efforts to plan for that inevitably are currently underway with increased surveillance for the disease as well as the Elk Feedgrounds Public Engagement Process, which includes long-term planning for disease management at elk feedgrounds.” – Scott Edberg, Deputy Chief of the Wildlife Division

“Each CWD sample we receive is valuable for monitoring and understanding the disease. Please make an effort to submit a CWD sample of your harvest.” – Hank Edwards, Game and Fish Wildlife Health Laboratory Supervisor.

In 2020, the WGFD tested 6,496 samples while looking for CWD in the state. This is a part of their continual effort to track and monitor the disease. So far this year, the WGFD has tested over 1,770 samples with more pouring in each week.

CWD continues to be a hot-button topic in several western states, and Wyoming is no different. You can keep tabs on Wyoming CWD and other hunting-related news by clicking here. Likewise, you can check out the WGFD website by clicking here.

What are your thoughts about CWD being found in new areas in Wyoming? Have you ever taken an animal that had CWD? Let us know in the comments!