Wolves have been spotted in Colorado (Per the Denver Channel):

The movement to put wolf reintroduction on the November 2020 ballot in Colorado requires 124,000 signatures. The Rocky Mountain Wolf Action Fund (RMWAF) has been canvassing for signatures. RMWAF notified the Colorado Secretary of State’s Office on Tuesday, Dec. 10 2019, that the signatures have been acquired.

The movement to put wolf reintroduction on the November 2020 ballot in Colorado requires 124,000 signatures. The Rocky… 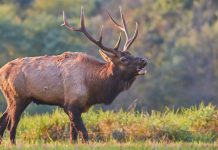 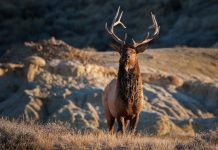 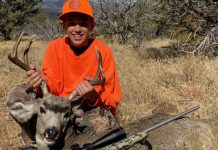 HERD OF PRONGHORN DEAD AFTER BEING STRUCK BY TRAIN