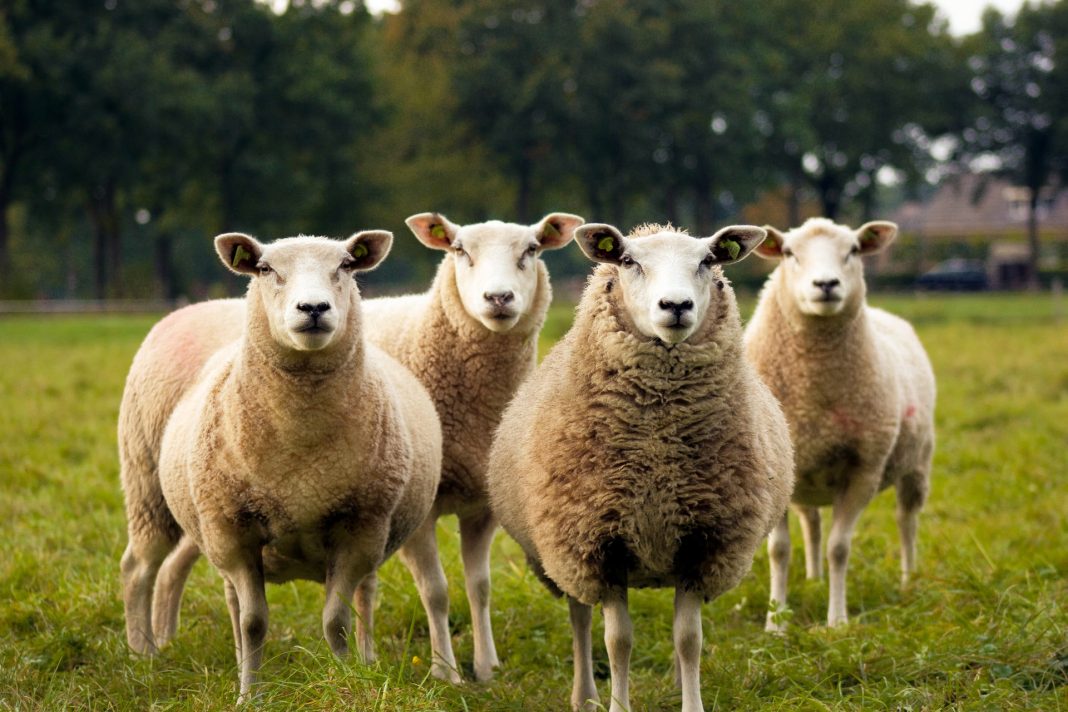 Two wolves in Idaho caused a sheep herd to panic. As a result, the sheep fled and tumbled into a deep gully causing 143 of the sheep to be crushed and suffocated by others. This attack took place in mid-May in the foothills near Boise. As a result of the attack, the IDFGD asked Wildlife Services to kill the two wolves. However, the two wolves could not be found after the attack. it is currently unknown if the wolves are a part of a bigger pack.

The loss of 143 is devastating for sheep rancher Frank Shirts. To lose such a large number in one incident really hurts Shirts financially and emotionally.

“The wolves scared the hell out of (the sheep) and pushed them into that little canyon and piled them in there. They didn’t consume anything. The sheep just suffocated in the pileup and died. We work to make things good for those sheep every day, so it’s a shame to lose them.” – Frank Shirts

Shirts also stated that this is the worst incident of wolf predation he’s experienced since wolves were released into central Idaho in 1995.

It was reported at the time of the pile-up two sheepherders and their Great Pyrenees guard dogs were able to scare the wolves away. Frak Shirts is expected to seek reimbursement for the loss via the depredation fund that the state has set up.

Five to fourteen wolves are killed annually in the area because of depredation. Likewise, from 2017 to 2021, 324 wolves have been killed for preying on livestock.

What are your thoughts on these 143 sheep being killed? Have you ever witnessed wolves hunting livestock? Let us know in the comments!