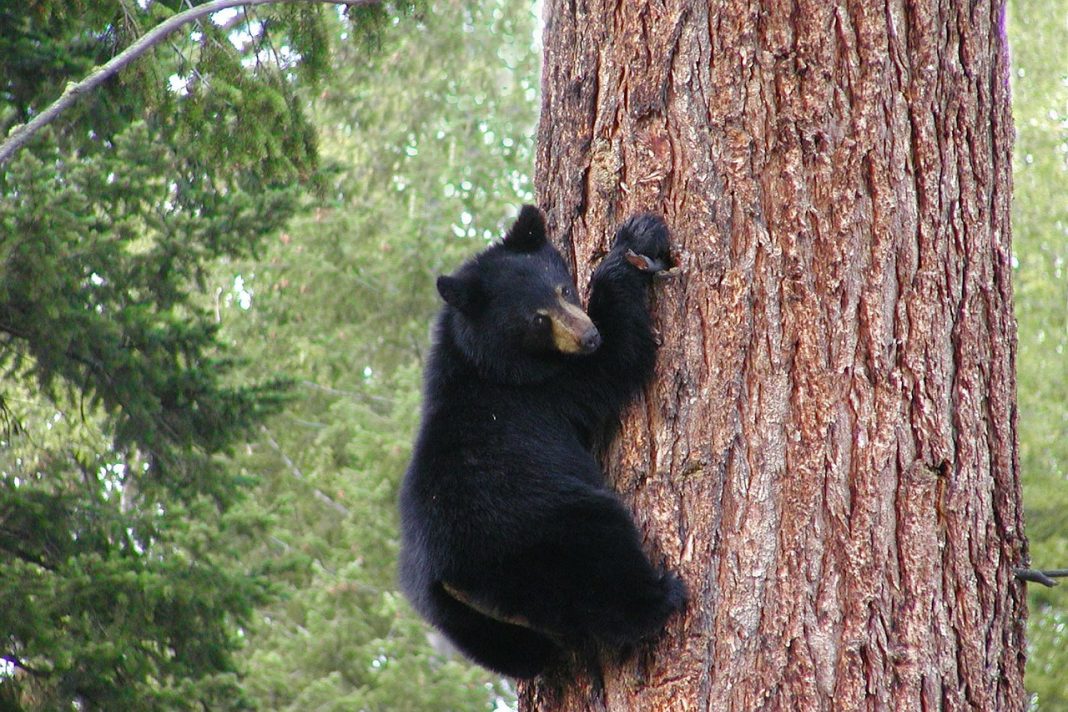 The Washington Fish and Wildlife Commission has voted against establishing a 2022 spring bear season. It was a tight vote to reject the special permit hunting bear season, the final vote was registered as 5-4 in favor of rejecting the hunt.

Over the last month, groups both for and against the spring bear season spoke at Commission meetings. These meetings and the gathering of public comments took place due to the fact that last November the Commission’s vote was deadlocked at 4-4. Because of this deadlock, the Commission delayed the season while comments could be gathered, a new Commission member could be appointed, and a new vote date could be set.

The Washington Department of Fish and Wildlife (WDFW) had proposed the permits for the 2022 spring bear season be set at 664 permits. The WDFW estimated of those 664 permits less than 150 bears would be taken. Despite these conservative harvest numbers, many groups against the bear hunt felt it was unneeded. At this point, wildlife managers are unsure whether to suggest a different permit number for 2023 or to shelf the proposal.

A War of Words Over the Spring Bear Season

“Fundamentally, we are offering or recommending this through what we have as a game management plan, which its basis is recreational hunting opportunity.” And it states within that, that the ancillary benefits would be to also address those other management concerns.” – WDFW Director for the Wildlife Program, Eric Gardner

The Humane Society of the United States was one of the groups speaking out against the bear hunt. While their spokesperson was adamantly against the hunt he did admit there were some benefits to the hunt.

“They’ve come out of their dens from a long hibernation. They’re groggy and weary and desperate for food. The mothers have been nursing and lactating. So, they’re particularly drained from their fat reserves. So, the time when they’re really trying to just recover and sustain themselves, to have hunters take them out this particular time, it’s just particularly bad.” – Dan Paul, HSUS Washington State Director

Several hunting groups spoke out in support of approving the bear season. The groups argued that bear hunting provides hunters with meat, manages predator populations, and that harvesting bears protects other wildlife and livestock.

“The commission is guided by a mandate to protect and preserve and also promote recreational opportunities. Failing to properly manage predators creates a ripple effect that impacts all wildlife in our state and will cause you to be out of alignment with your mandate.” – Marie Neumiller, Executive Director, Inland Northwest Wildlife Council

Lastly, the WDFW stated that without harvest data from hunters, it will be next to impossible to know if bear populations are increasing or decreasing.

It may not tell us how many there are, but it can tell us a little bit about catch efforts. Which gives us an indicator of if the population is increasing or stable or decreasing. Over time, those become very meaningful datasets.” – WDFW Director for the Wildlife Program, Eric Gardner

For now, the spring bear season will not happen in 2022, but what does that mean for 2023? The truth is we don’t know. Hunting groups are gathering support and planning to try again in 2023. Likewise, the HSUS has stated they will continue to oppose the spring bear hunt for years to come. It looks like for the time being, despite a healthy bear population, Washington will be a battleground over bear hunting.

So, what are your thoughts on the Commission rejecting this season? Is your state experiencing battles over hunting seasons? Let us know in the comments!