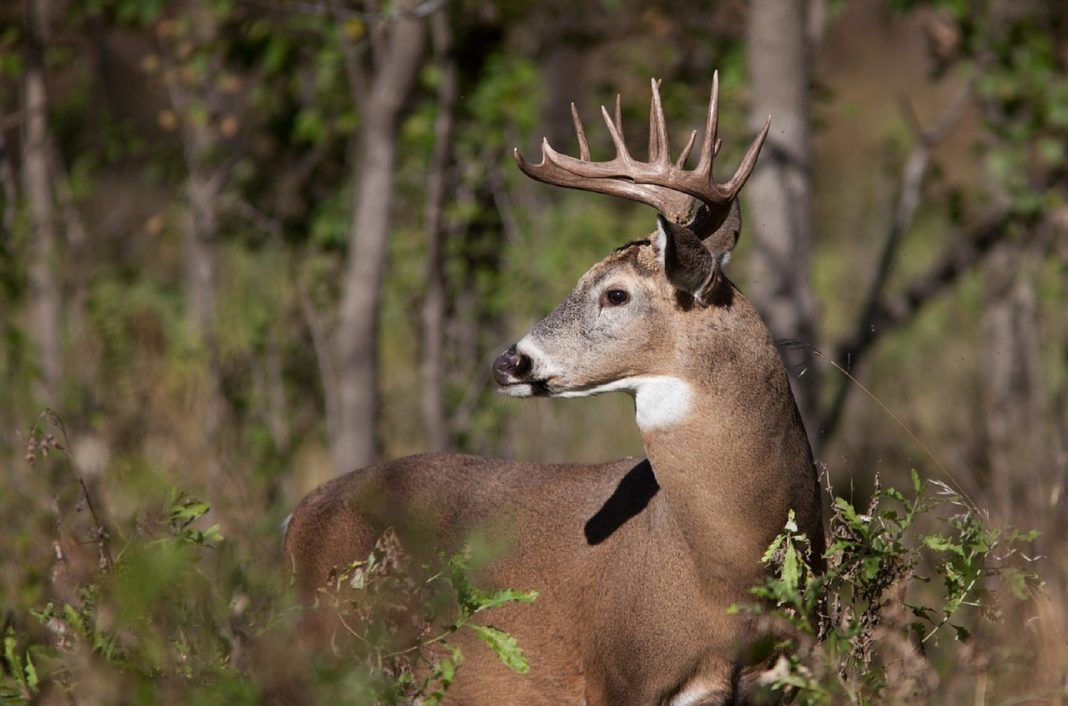 WHITETAIL DEER KILLS HUNTER IN ARKANSAS – No, this is not a tabloid piece.

Deer can be deadly in more than one way. An elderly woman was attacked earlier this year in Colorado and a man in Michigan contracted tuberculosis from a whitetail this year, as well.

Sadly, 66 y/o Thomas Alexander passed away after a buck he had shot with his muzzle-loader apparently attacked him. While he was definitely wounded by the buck, it is not clear whether he died from injuries or possibly a heart attack.

“I’ve worked for the Game and Fish Commission for 20 years, and it’s one of the stranger things that’s happened. I don’t know how long he left it there [to expire], but he went up to check it to make sure it was dead. And evidently it wasn’t. It got back up, and he [Alexander] had several puncture wounds on his body. It’s my understanding there’s not going to be an autopsy, so we may never know what actually happened.“

The Arkansas Game & Fish Commission further reported Alexander was hunting alone but was able to call his family after the attack. The family contacted emergency services. Alexander later passed away at the hospital.

Commonly, hunters should evaluate their prey from a safe distance to ensure expiration. It is not uncommon for a wounded animal to lay down and get back up upon being tracked. It is in these instances when the animal may engage the fight instinct over flight.

If you are tracking an animal and find it still alive, do not hesitate to put another round, arrow or bolt in the animal to expedite death. It is the humane and safe course of action.

Do you know of any deer attack stories? 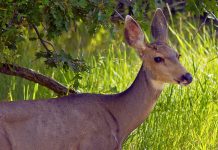