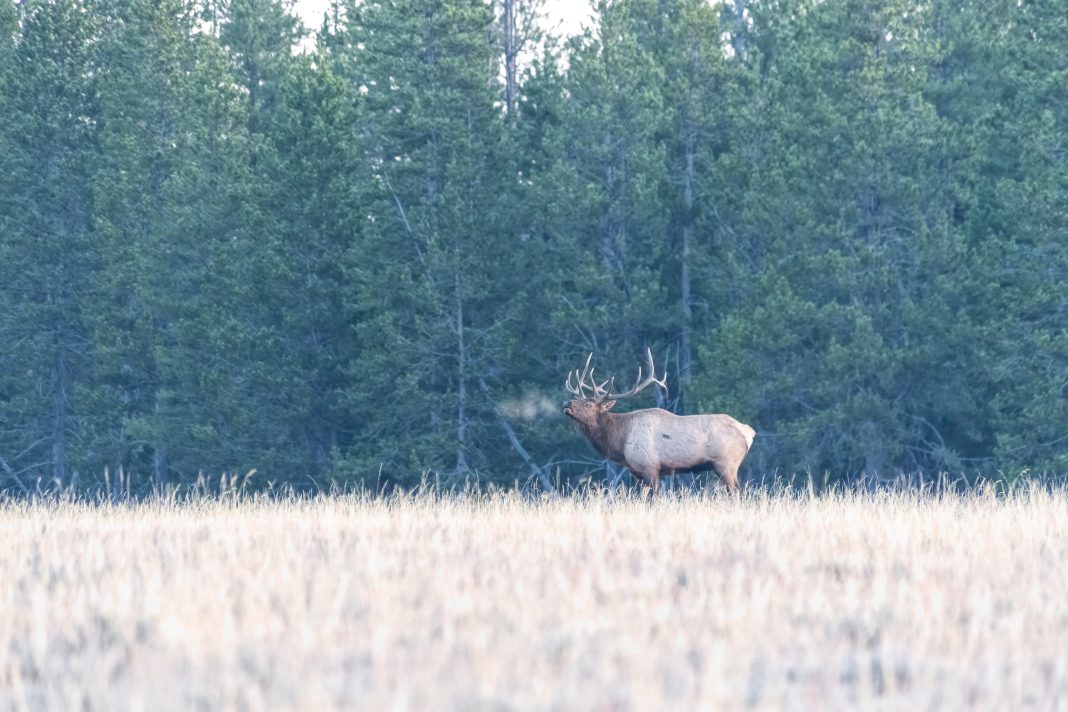 UTAH’S PROPOSED ELK HUNTING CHANGES – Utah’s 10 year elk plan will be coming to an end this December, and it’s time to make some changes.  On Tuesday, the Utah DWR announced its proposal for the upcoming statewide elk management plan, and it looks very different.

Why Change the Current Plan

The current elk management plan has been in effect for 10 years.  During those 10 years, the demand for hunting has risen significantly.  Especially as it relates to general season elk tags.  Hunters have also expressed concerns about the ever-growing point creep in the state of Utah and are demanding that it be corrected.

Due to the higher demand for opportunities, the decline in herds due to drought, and the point creep, Utah is looking for a new 10 year plan.

In the press release that went out on Tuesday, the Utah DWR proposed the following changes to the elk management plan:

The proposed changes for the upcoming hunting seasons can and will impact hunters.  Hunters that have few points may have more opportunities to obtain hunting permits for elk.  However, hunters that have high point numbers may be impacted in ways that could negatively affect the time and money they’ve invested in Utah elk hunting.

Are you in favor of these proposed changes?  Do you think they will help or hinder elk hunting in the future?