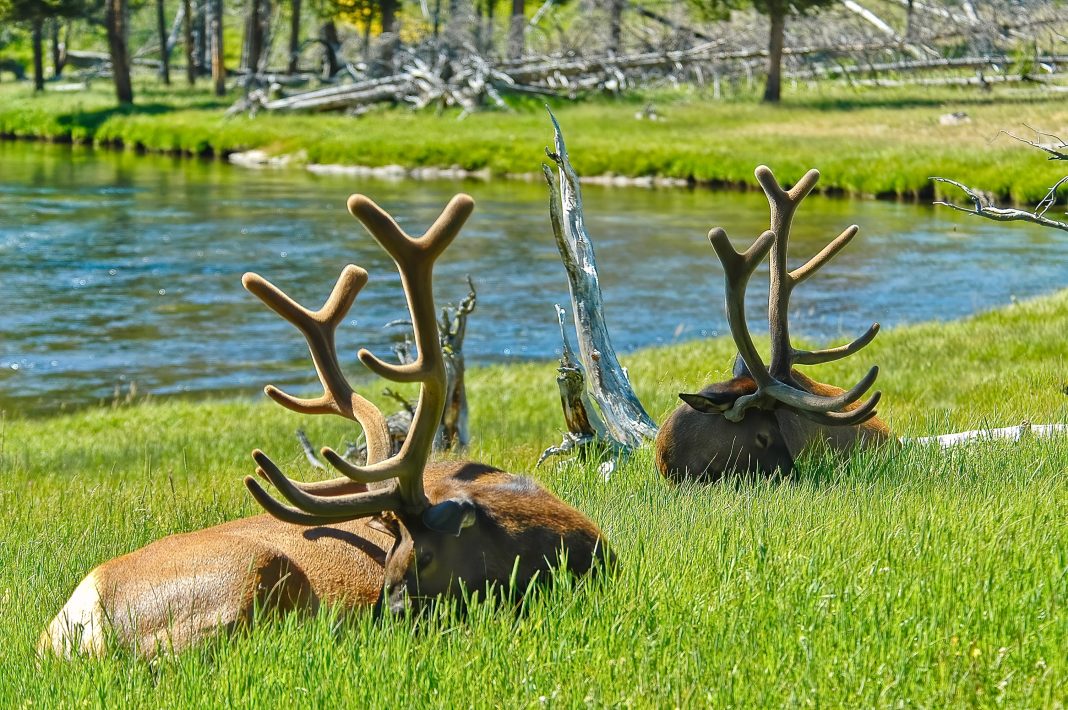 UTAH’S NEW ELK PLAN APPROVED – On December 1st, the Utah Wildlife Board met to review the proposed elk management plan.  This is a new 10 year plan that Utah is hoping to utilize to improve the elk population and elk hunting in the state.

Changes to the Elk Management Plan

The changes listed below are directly cited from the Utah Division of Wildlife:

As mentioned above, there are now changes to both seasons and season lengths.  Below is a list of season dates for the 2023 hunting season.

There were other changes the were discussed during the meeting.  Those changes will be discussed in an article in the coming days.  What are your thoughts on the elk management changes that Utah is implementing?