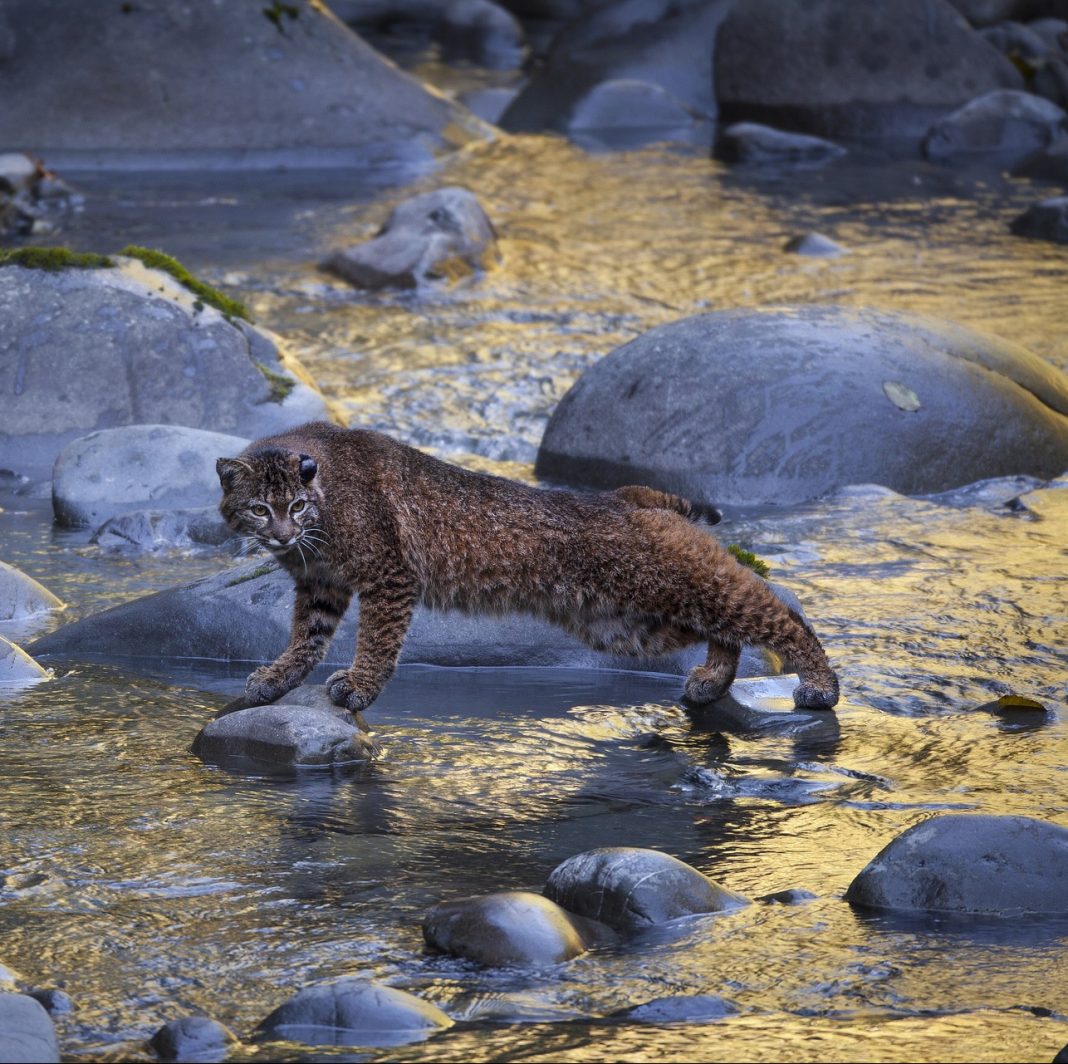 Following the comment period, the Utah DWR was able to finalize the changes to the bobcat and cougar hunting program.  The new changes can be found here.  The changes go into effect this year, so if you’re planning to hunt these species this year, you’ll want to pay attention to these changes.

The Utah Division of Wildlife is seeking public comment on predator management within the state. The current management plan was set in 2015 and will expire in 2025. However, changes to the plan can be made depending on predator populations. Two new laws were passed in 2020 that changes the way the UDWR manages predators within the state. The first law states that the DWR can change cougar harvest objectives if big game populations fall in the area. New GPS collar data allows DWR officials to determine the cause of death on many big game animals. When too many deaths are contributed to predators the DWR now has the ability to micromanage the predator population in those affected areas. The second law changed how much time the DWR has to respond to a predator killing livestock.

Our goal is to maintain a healthy cougar population within the current distribution of the species across Utah. While also considering human and livestock safety, and declines in populations of big game species that cougars prey on. As part of this, we factor in a proportion of older age animals, breeding females and healthy cougars in the population.- Utah Division of Wildlife Press Release

Bobcat numbers in Utah are tracked via the following data.

Data from 2020 shows that 2 of the 3 data points are out of range. This means that the bobcat population is experiencing a slight decline this year. Consequently, the DWR is suggesting a few changes to the bobcat season. Firstly, the DWR would like a permit decrease to 4 bobcats instead of 5 per trapper. Secondly, officials want to cap the total bobcat permit numbers at 6,460. Thirdly, the DWR is proposing a shortened bobcat trapping season. The proposed shortened season would run from Nov. 25, 2020, to March 1, 2021.

Due to Covid-19 concerns, the DWR is asking for the public to comment via email. The wildlife board contact information can be found on the DWR website. People can also contact their Regional Advisory Council members. The DWR states that public comments will be accepted until July 30th at 11:59 P.M.

What are you thoughts on the suggested changes to Utah’s Predator Management Plan? Have you hunted cougars or bobcats before? Let us know in the comments! 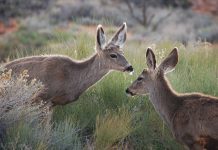 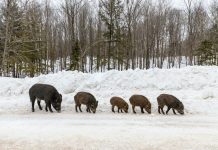