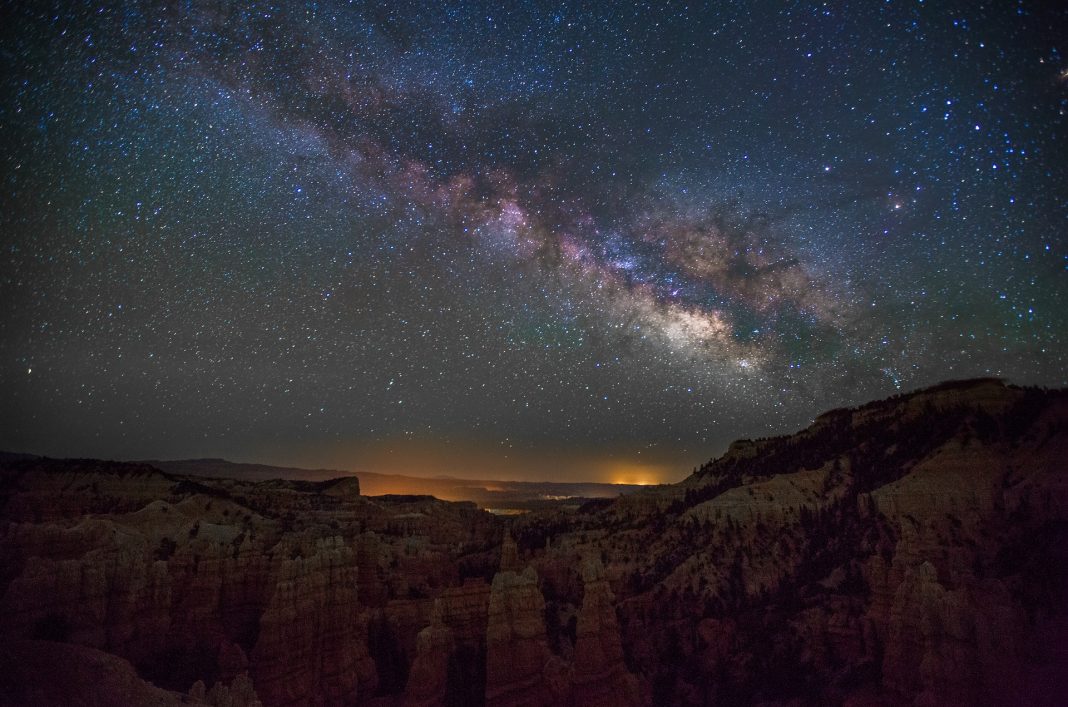 Utah voters have made hunting and fishing a constitutional right. Amendment E to the Utah State constitution was passed on November 3rd, 2020. This amendment declares that hunting and fishing are the preferred means of managing and controlling wildlife. Likewise, the right to hunt and fish is now protected. The Amendment also passed with 74% of the voters favoring it. House Sponsor Rep. Casey Snider among others proposed the bill. They proposed this change to ensure protections for hunting and fishing in the future, even if public sentiment turns against the outdoor sports. However, the passing of the Amendment does not make the rights to the two outdoor sports guaranteed. State policies and wildlife laws would still prohibit convicted poachers and wildlife criminals from getting hunting permits.

“Hunting and fishing has always been a critical component of our state…It’s a part of who we are. It is not unforeseeable, and history bears this out. that 30 or 40 or 50 years from now, those participating in [hunting and fishing] will be a very significant minority, more so than they already are. It is not a foregone conclusion that these sort of activities will be eliminated from the public sphere and from conservation generally and at large.”- House Sponsor Rep. Casey Snider

The Constitutional Right to Hunt and Fish

Utah now joins twenty-two other states with constitutional rights to protect hunting and fishing. The bill was first sponsored on Friday, Feb. 7th, 2020. After passing through the proper legislative branches the bill was added to Utah’s general election this year.

Sadly, more than half the country doesn’t have and legislative protection for hunting. Concern from outdoorsman has been the driving force behind many of these amendments. Subsequently, more states will continue to bring the right to hunt to the legislative floor.