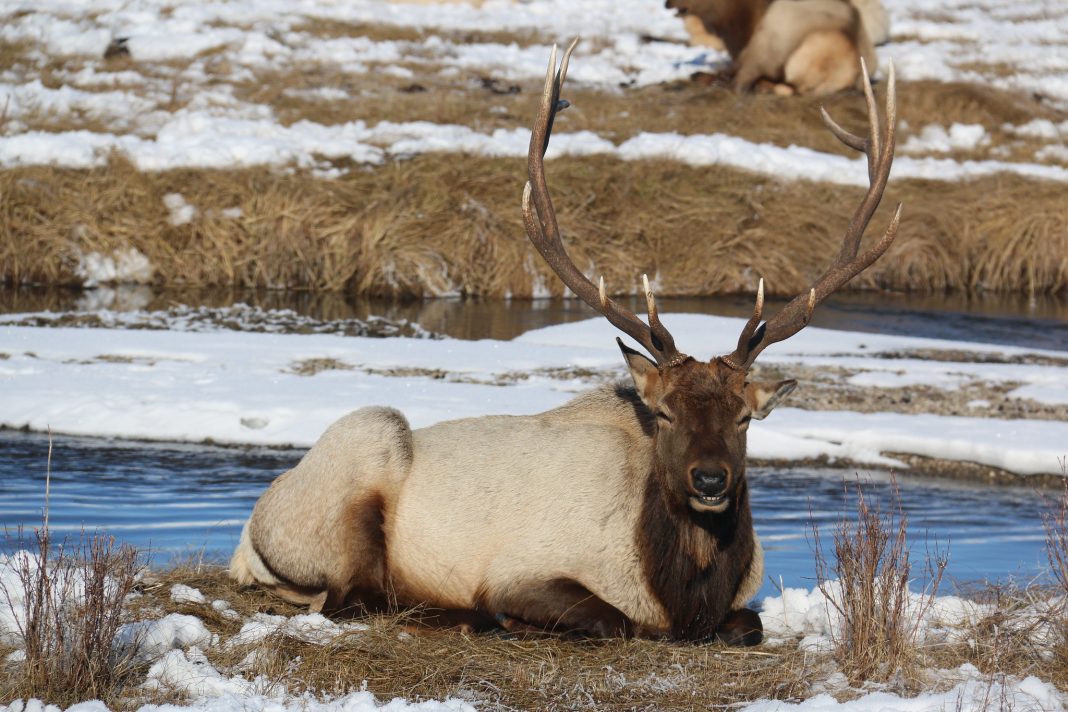 The Utah Division of Wildlife Resources is recommending some big changes to its big game hunts. The largest of these changes will be suggesting unlimited any-bull elk permits. Now that suggestion can be a little misleading. What the DWR is suggesting is they want unlimited elk permits in their any-bull units. However, the DWR would keep most of their elk units as Limited Entry draw only areas. In recent years, Utah has issued 15,000 bull elk permits for its any-bull units. These units are usually considered to be not great elk habitat or the areas are designated as better deer or pronghorn habitat. It just seems like someone forgot to tell the elk about that. Although the elk population in these regions remains low, the elk herd still manages to survive. Harvest rates are low and hunting pressure can be high.

However, this is one of the last over-the-counter hunting opportunities left in Utah. The suggestion comes from the DWR as a way to give hunters opportunities at a big game animal without having to apply for the draw system the state utilizes. The thought process by the DWR is that since harvest rates are low, the elk in these regions are scattered and in some cases have access to private land, that unlimited permits will not result in much increase in harvest numbers. The Utah DWR also released a number of changes for their big game hunts. The majority of the changes will be listed below. For readers that are interested, you can watch the suggested changes on the DWR website.

These changes come from population trends and aerial counts. Every year the Utah DWR conducts surveys and counts to gather population numbers. Each area has unique and different challenges when it comes to managing wildlife.

anyone in support of or against the suggestions should contact the Utah DWR or the Utah RAC board here.

What are your thoughts on Utah suggesting unlimited any-bull permits? Do you think the elk herd can handle that kind of pressure? What about the other suggestions? Do you like or dislike these suggestions? Let us know in the comments!