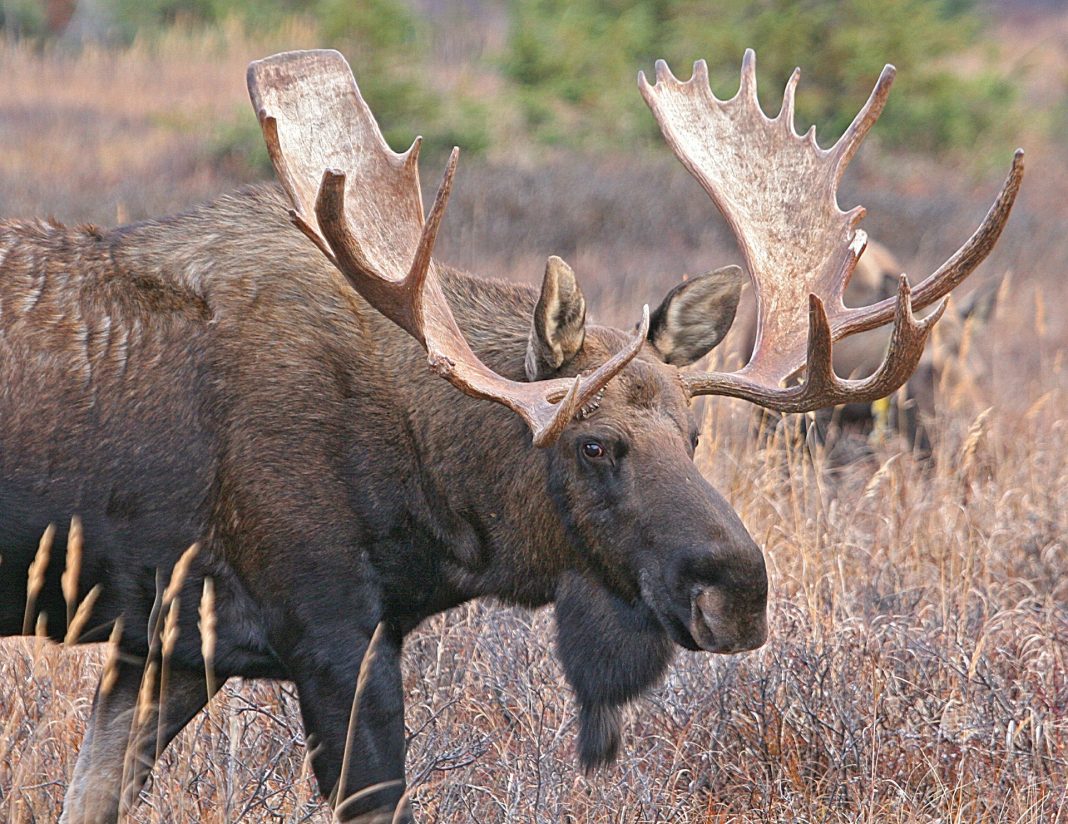 USING DECOYS TO CATCH POACHERS – Poaching numbers seem to be increasing all across the United States.  We have published many articles in recent months about poaching cases in Utah, Idaho, Montana, and many other states.  State officials are doing all they can to lower these numbers.  In Idaho, the game wardens are getting extremely creative.

Hunters experience it on a frequent basis.  That bull elk or big mule deer standing on the hillside is huge.  It’s not hunting season, but it is tempting to harvest that animal.  In all states, that would be a huge mistake.  But in Idaho, it might be an even bigger mistake.

The Idaho Fish and Game has begun using lifelike decoys to help catch potential poachers.  They call them artificial simulated animals, or ASA’s.  These decoys look like a real elk, deer or moose, and they move like one too.

“Officers watch the animal and respond if someone violates the law,” said Fish and Game Chief of Enforcement Greg Wooten. “This tool is extremely important in our effort to curtail illegal activity that is otherwise undetectable.”

“This is similar to other law enforcement agencies watching an intersection based on reports of frequent instances of failing to stop at a stop sign, or monitoring speed compliance using radar,” Wooten said.

Attempting to kill an artificial simulated animal comes with a price.  Anyone that is found guilty of shooting one of these ASA’s may be subject to prison time, a fine of up to $1,000, and losing their license.  There is also a restitution fine for shooting the ASA, which can be up to $50.

Those fines are just the beginning.  Officers in Idaho have also issued citations for other violations during these shootings.  Violations include shooting from a road and trespassing.

At the end of the day, know what you’re shooting and do it legally.  Hunters should think twice about breaking the law because officials are getting more and more creative.

Have you seen one of these ASA’s?  Did it look like a real animal?