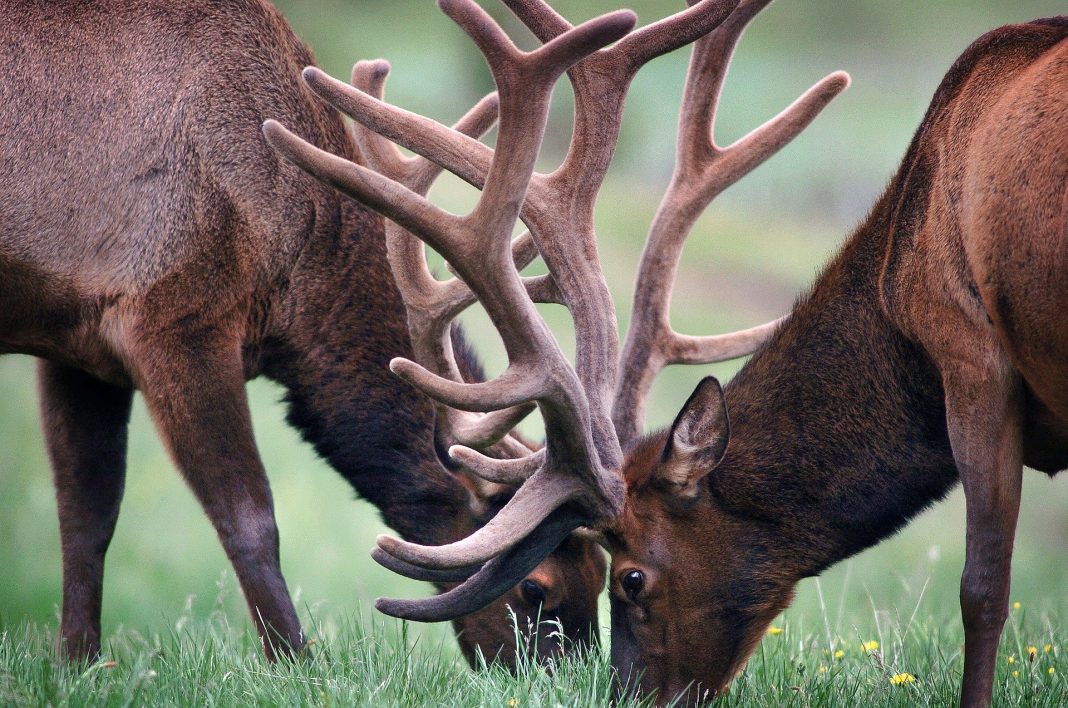 Below we will discuss the updates on House Bill 202 and Senate Bill 105 in Montana.

House Bill 202 was sponsored by Rep. Denley Loge, R. The bill if passed would look to change the way Montana currently runs some of its big game draws. Currently, Montanans that draw a bighorn sheep, mountain goat, or moose permit must wait for seven-years before applying again. However, if HB202 took effect all those species would become once-in-a-lifetime animals. This means that once a hunter drew that permit they could never apply for that species again. HB202 passed the House on a 54-45 vote. However, The Senate Fish and Game Committee unanimously voted to table the bill. Tabling a bill technically means that the bill is being postponed. But usually, when a bill is tabled it never gets brought back up for a vote.

Both Democrats and Republicans felt that the bill would do nothing to reduce the draw odds of these hunts. These permits are so difficult to draw the odds of someone drawing the permit twice is very slim. With both parties agreeing it’s easy to see why this bill was tabled.

Senate Bill 105 was introduced by Sen. Jill Cohenour, D. The bill is looking to allow judges to suspend fishing, hunting, and trapping privileges of someone who trespasses on private property with the purpose of picking up shed antlers.

Initially, the bill saw support from both livestock growers as well as hunting groups. However, The House Fish, Wildlife, and Parks Committee voted to table this bill as well. There was no discussion about the bill before the vote took place. The majority of Republicans voted to table the bill while Democrats voted against the tabling of the bill.

So, what are your thoughts on the updates regarding HB202 and SB105? Do you agree with tabling these bills? Let us know in the comments!