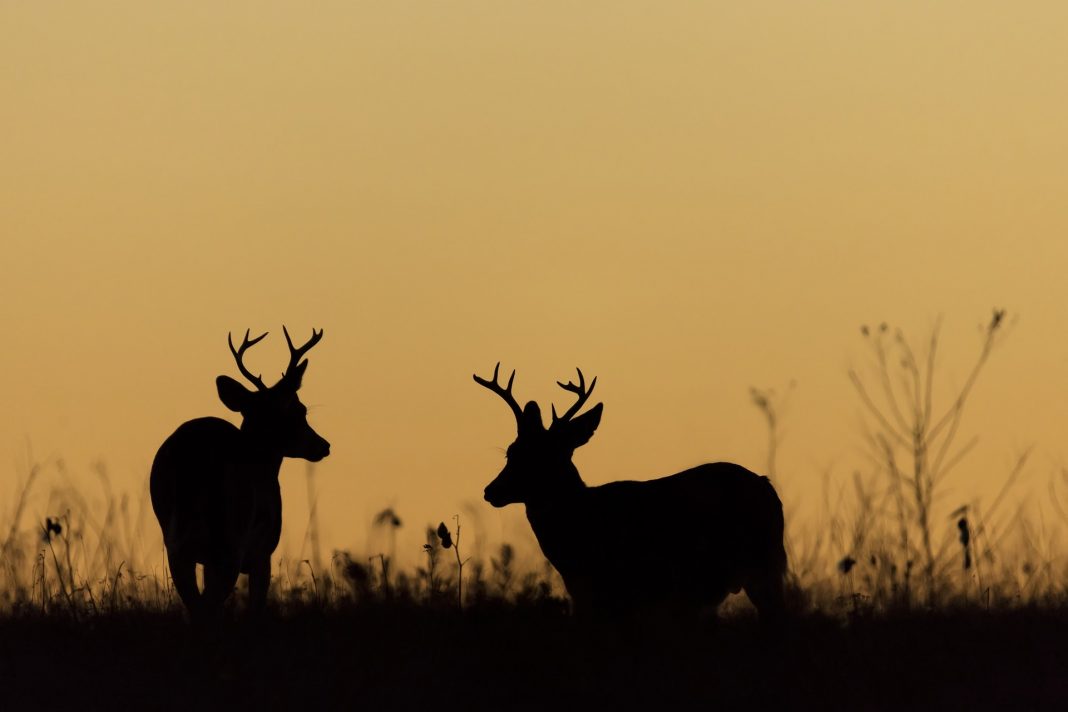 The Bowmars, Josh & Sarah Bowmar and their company, Bowmar Bowhunting LLC are the latest defendants in a string of violations stemming from the Hidden Hills Outfitters operation. The Bowmars run a popular Youtube hunting channel. Likewise, the couple also runs a bowhunting website that offers archery accessories and products.

At this time it should be noted that the couple has not been convicted, and they should be presumed innocent of all charges until proven guilty by a court of law. However, A pretrial motion deadline for this case is set for Nov. 2, 2020. The charges are related to three hunts that the Bowmars took in 2016-2017. During that time the Bowmars hunted with Hidden Hills Outfitters out of Broken Bow, Nebraska.

In response to this case the Bowmars had filed a civil-rights suit against the United States Fish and Wildlife Service of the Department of the Interior on March 4, 2019. That civil suit had listed David Bernhardt of the USFW, and five unnamed defendants.

As its stated above, this is not the first court case stemming from Hidden Hills Outfitters. The Hidden Hills poaching sting is the largest poaching bust in Nebraska history. Currently, the case already has 30 defedants who have plead gulity. Likewise, the case has doled out $570,453 in fines and restitution, and issued 53 years worth of hunting and fishing permit revocations.

Earlier in October the owner & operator of Hidden Hills was also charged for his crimes. Jacob Hueftle, 30, will serve 30 months in federal prison and was ordered to pay $214,375 in restitution.

Wildlife crimes like this are a black stain on the hunting community. These types of crimes hurt hunters and non-hunters alike. To see a poaching scheme this elaborate and far reaching has shocked many. Cases like this will hopefully make poachers think twice before breaking the law.

What are your thoughts on the Bowmars and this poaching case? Are you suprised how many people are involved with the Hidden Hills case? Do you think that the punishments fit the crimes? Let us know in the comments!