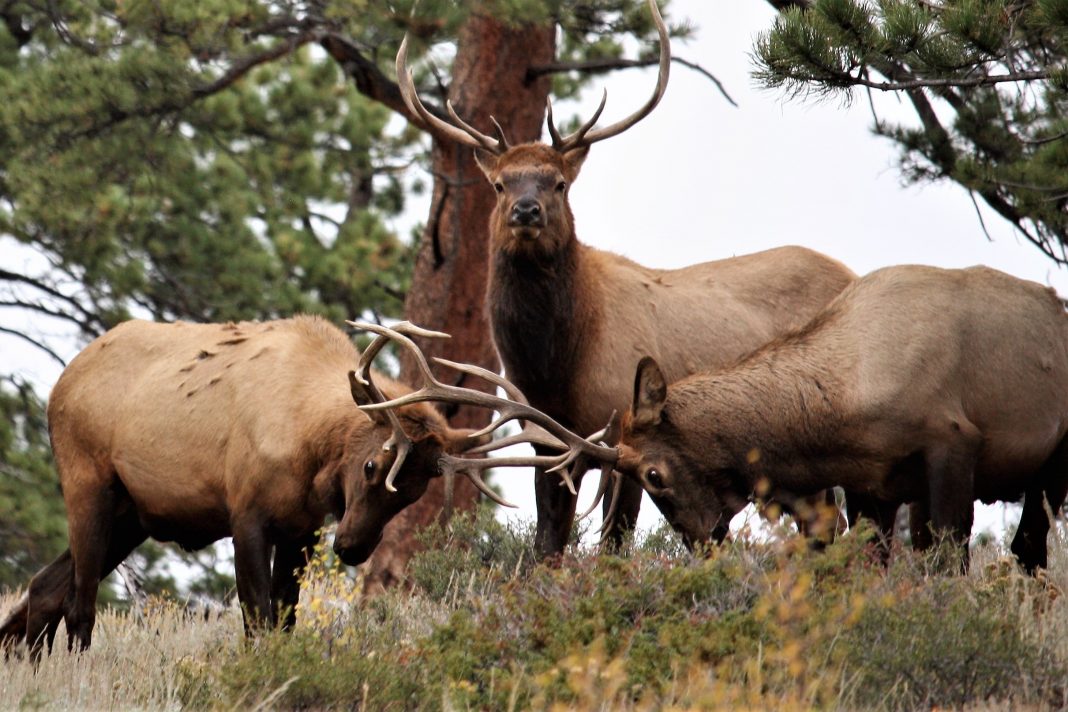 TEXAS POACHER IN COLORADO FINED OVER $53,000 – Colorado Parks and Wildlife (CPW) investigated several years of illegal hunting reports in the Conifer and Evergreen areas leading to a plea deal with a Texas man, paying more than $53,000 in fines. Lawful hunters are grateful for the diligent efforts of CPW Officers to catch poachers. This case investigation was also sped along due to local tips. Suspected wildlife crimes can be reported anonymously to Operation Game Thief by phone at 877-265-6648 or by email at game.thief@state.co.us.

“We investigate crimes like this both to protect the wildlife of the state, but also to protect the interests of legal and ethical hunters here in Colorado. That is really important. We have a strong heritage in Colorado of hunting, fishing and trapping, that is what pays for wildlife conservation, but only when it is done right. Illegal and unethical actions like what Mr. Muse participated in put a black eye on hunters. Mr. Muse’s actions are those of a poacher, not a hunter, and it is good to bring somebody like Mr. Muse to justice.”

Muse went to great lengths to carry out his illegal activities. Read all about it in the CPW News Release. Do you think he is convicted sufficiently? 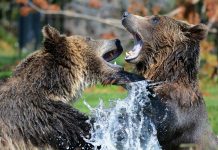