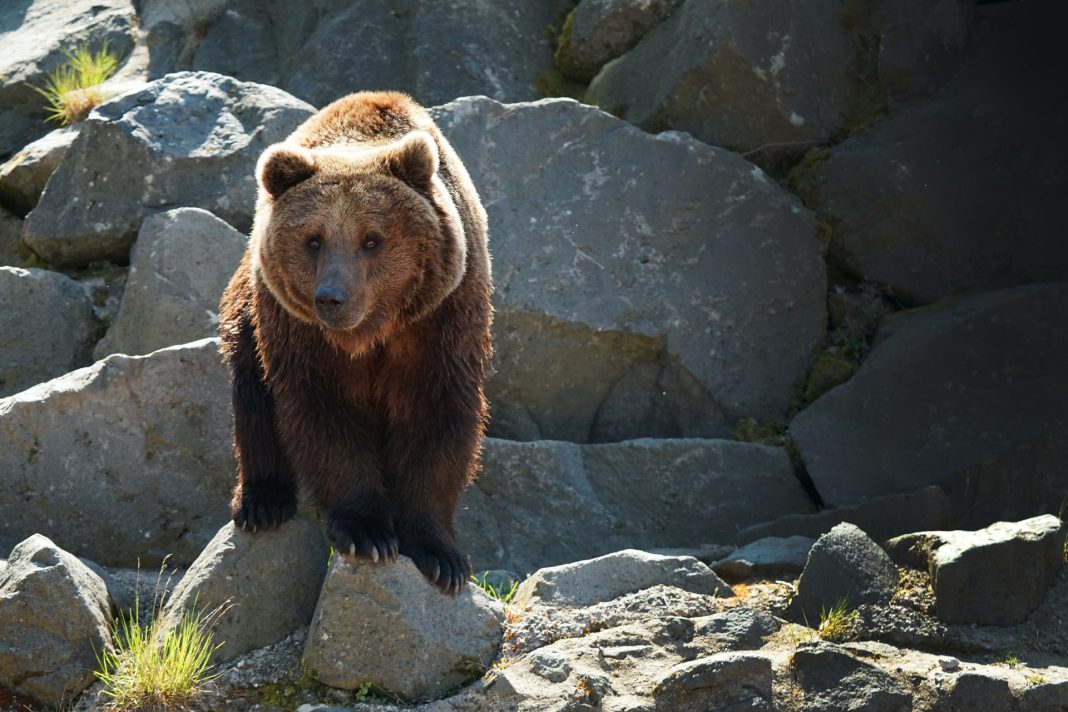 Island Park Idaho is located approximately 50 miles from the heart of Yellowstone so grizzly bear sightings in this quaint little town are not surprising. In April of 2022, a sow grizzly and her cubs began getting food from dumpsters and local residents’ trash cans. As the bears continued their circuit and dependency on easy food, they also lost their natural fear of humans. Eventually, the bears even started to show aggressive behaviors towards people so on May 25th the bears were euthanized for the safety of the local residents.

At this time it is unknown when or if there will be a hunt for grizzlies in Idaho. For now, the IDFGD has to follow federal regulations in regard to managing grizzly bears. That means that problem bears that meet certain criteria in Idaho are relocated. However, other grizzlies, that show a pattern of being aggressive may be euthanized like the sow and her cubs were as listed above. As grizzly populations continue to rise it is expected that human-bear conflict will also continue to rise. Each year grizzly bear attacks seem to be increasing. Likewise, grizzlies continue to be seen in areas they haven’t been seen in since being protected. These events are pretty clear signs that grizzly bear ranges are expanding.

What are your thoughts on this sow grizzly being euthanized? Have ever had to call about a grizzly? Let us know in the comments!