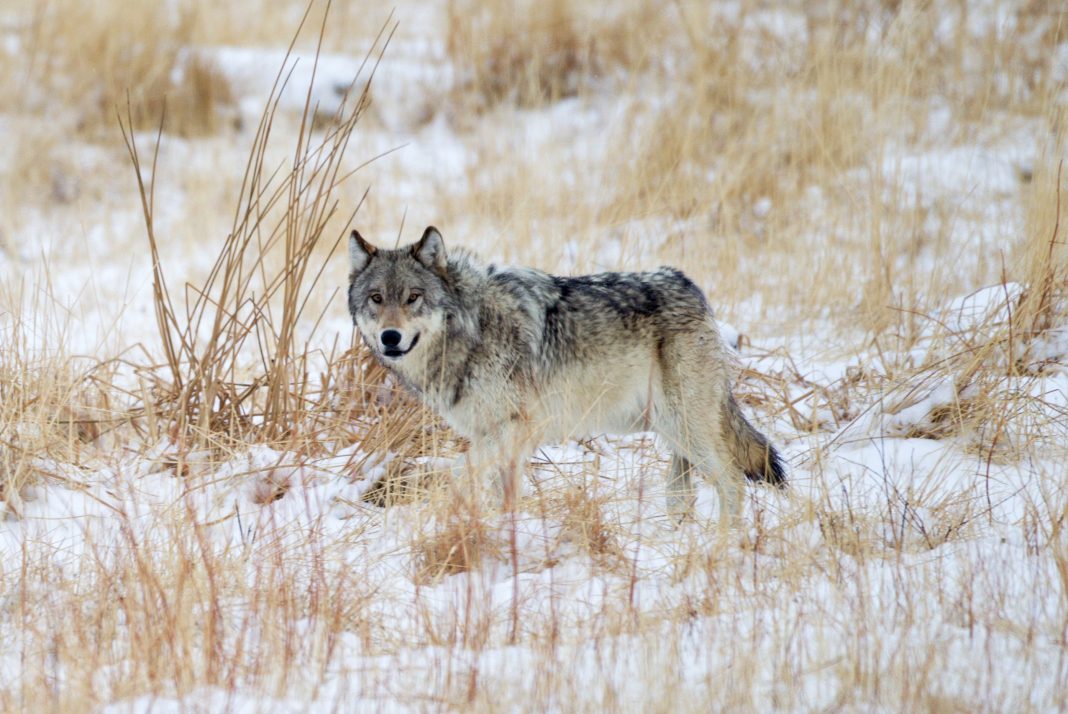 With the federal delisting of the gray wolf, many states are now creating new wolf management plans. South Dakota is no different. As a result, The new Wolf Management Plan was put into place on January 4th, 2021. As a part of the new plan trappers, hunters, and landowners will be able to harvest gray wolves across the state. However, you will need the following items to legally take a wolf in South Dakota: A predator/varmint license, a furbearer license, or any resident or nonresident hunting license. On the other hand, landowners on their own land and youth under the age of 16 are exempt from the license requirement.

The South Dakota Game & Fish Department does not support gray wolf expansion within the state. As a result, they developed this plan to help manage the wolf population growth in the state. Likewise, anyone who takes a wolf must notify a conservation officer within 24 hours. At that point, an officer will meet with the person and take a DNA sample and do an expectation of the animal with 48 hours of being notified. The SDGF has implemented this system for two reasons. Firstly, to track the spread of wolves within the state. Secondly, this will help them ensure that misidentification isn’t happening. The concern is that large coyotes may be misidentified as young wolves. For more information regarding wolves, you should click on the SDGF link here.

So, what are your thoughts on the South Dakota Wolf Management Plan? Do you plan on hunting wolves in the future? Let us know in the comments!