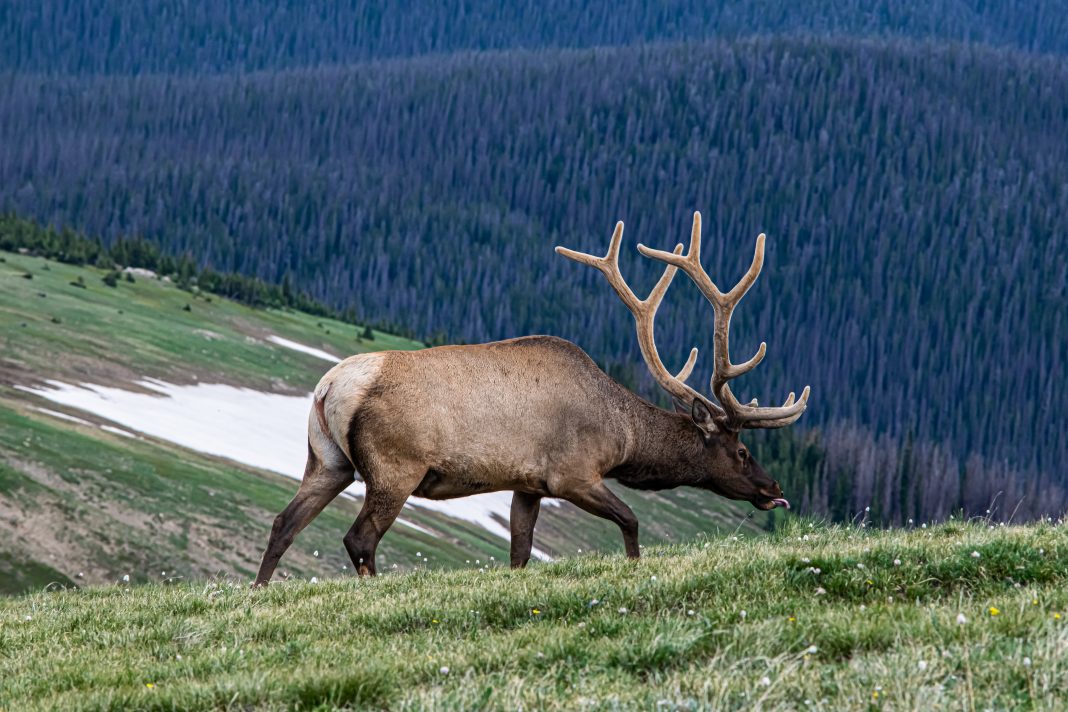 Six men plead guilty in an Idaho poaching case last month. Jay Reeder, Brandon Porter, Rick and Jesse Earl, and Dustin Hollingsworth are residents of Preston, Idaho. Another man, Brian Miller of Pennsylvania also plead guilty to the charges. In the fall of 2018 near Preston ID, the six men illegal took three mule deer and sixteen elk. Several of the animals were considered to be trophy class animals. During the investigation, officials found that multiple poaching incidents took place on and around the Reeder Ranch. The men killed with no regard for season or tagging requirements. Officials also found during their investigation that most of the elk were left to waste. The men only recovered the trophy-sized antlers and choice cuts of meat.

Reeder and Porter combined to kill thirteen of the sixteen elk while also killing all three of the mule deer. During many of the poaching incidents, large herds of elk were targeted. The two men would sneak within range and then empty their rifles into the large herds of elk. This action resulted in many of the elk being wounded or crippled, these elk were on top of the others that were killed. No attempt was made by the two men to recover any of the wounded elk. Officials also discovered that Reeder and Porter sold some of the meat and antlers to purchase a new rifle. Members of the group of six men also illegally killed pheasants, magpies, and wild turkeys that had been baited on to the property. During the investigation, Reeder and Porter were arrested for possession of a controlled substance.

Punishment for their Crimes

All six men entered plea agreements with the Franklin County Prosecutors office. Jay Reeder and Brandon Porter each pleaded guilty to four felonies and received lifetime bans of their hunting privileges. Both Porter and Reeder were given suspended two-year prison sentences. These sentences are held at the court’s discretion to be used if the men break their 20-year felony supervised probation. Both men also spent thirty days in jail. Rick Earl pleaded guilty to one felony and one misdemeanor for killing two unlawful elk. Rick Earl was also in possession of three of the elk and a deer that Reeder and Porter had poached. He was given a two-year suspended prison sentence and five years of felony-supervised probation. He also was given a five-year hunting ban. The three men were also ordered to pay a combined $72,050 in fines to the state.

The other three men, Jesse Earl, Brian Miller, and Dustin Hollingsworth pleaded guilty to misdemeanors for their roles in trying to cover up the poaching. The three men either possessed some of the poached elk or used their elk tags to try and claim the elk as their own. Each of the three men was given a one-year hunting ban as well.

“It seemed as though they just couldn’t stop killing. Most of the animals were simply shot and left with no attempt to salvage the meat. some with rifles during muzzleloader seasons and others when the seasons were completely closed. These men demonstrated a complete disregard for wildlife and wildlife laws and used the seclusion of private property – theirs and trespassing on others – to carry out their desire to kill and poach. stealing animals from legitimate sportsmen and women and leaving most of them to waste.” – Idaho Department of Fish and Game Regional Investigator Cody Allen.

What are your thoughts on this Idaho poaching case?  Does the punishment fit the crime? Let us know in the comments!