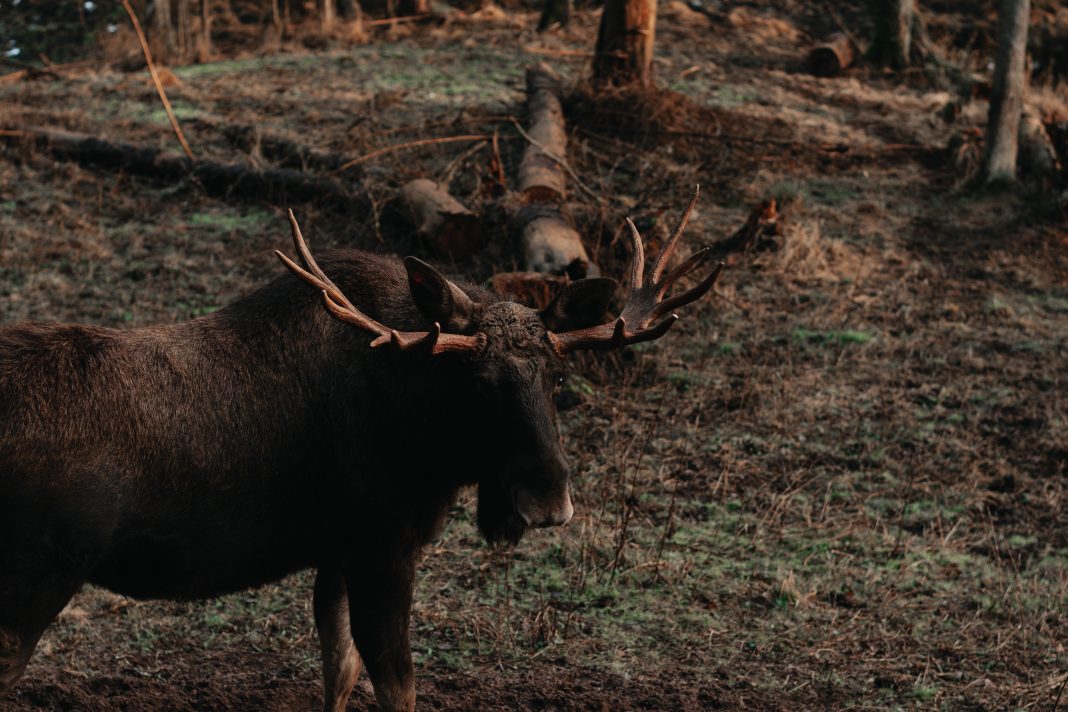 SECOND CASE OF CWD IN BULL MOOSE IN LIBBY MONTANA – In Libby Montana, officials with the Montana Wildlife, Fish and Parks confirmed a second case of Chronic Wasting Disease (CWD) in Moose.  A hunter harvested the bull moose during the last week of the general season, within the Libby CWD Management Zone.  Chronic Wasting Disease first appeared in Libby in the Spring of 2019, when a Whitetail deer tested positive.  This was the first time that the disease was found west of the Continental Divide, according to Flathead Beacon.

In addition to the bull moose, 61 whitetail deer and one mule deer were also positive for CWD.  Officials are trying to take a proactive approach in keeping it from spreading further.  According to Montana Wildlife, Fish and Parks, they have taken 950 samples from the Libby CWD Managment Zone, which spans a 10-mile radius.  Also, they conduct surveillance to identify animals with CWD, as well as taking samples from road-killed and hunter-harvested deer.

Cases of CWD in deer have been highly prominent near the urban area of Libby.  All 61 cases deer occurred here.  The Libby urban area has a CWD prevalence of 13%, while the overall Libby Management Zone has a prevalence of 4%.

Officials are seeking input from hunters regarding the proposal of issuing an over-the-counter archery whitetail hunting license.  This license would be valid in the CWD Management Zone throughout both the archery and the general season.  The hope is, that hunters will harvest more whitetail deer, and that the prevalence of CWD will decline.  Hunters have until January 27th to make their voices heard.

Chronic Wasting Disease (CWD) affects the nervous system, and is always fatal.  Every species of deer, including elk and moose, are susceptible.  There has yet to be an identifiable cure to CWD.  The disease is very contagious, being spread through contact with saliva, blood, urine, and antler velvet.

What are your thoughts on this? What else should be done?