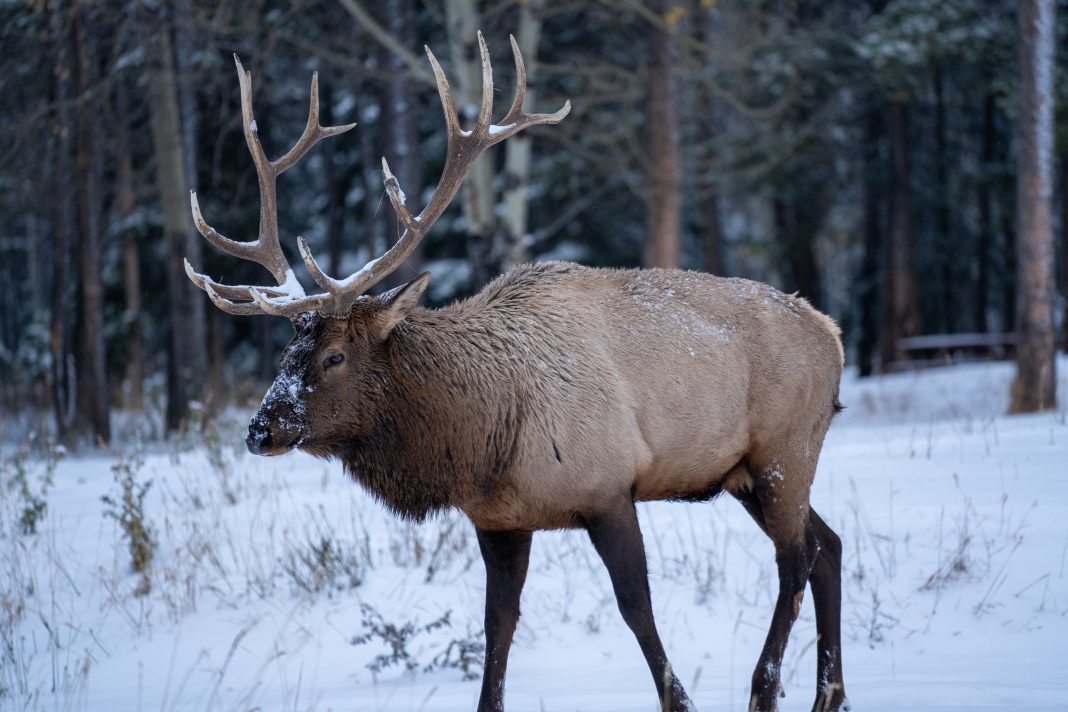 New Mexico ranchers and landowners have filed a lawsuit against the New Mexico Department of Game and Fish over elk-related issues. The group includes 8 different landowners that hold lands near the Gila Forest. The ranchers claim that the NMDGF is doing nothing to protect their lands from the ever-growing elk herds.

“Well you can sell those permits anywhere from $10,000 to $18,000 is what they’re going for, in the 16D permits which I’m in the unit. That would help fix fences and help me buy feed.” – Zeno Kiehne, A plaintiff on the lawsuit.

“It’s thousands of dollars because not only do they tear the fences down and eat our feed, we have to replace that feed for our cattle, and like I said, I had 100 head of cattle. My dad had 100 head of cattle on the farm and now I’m down to 22 head.” – Zeno Kiehne, A plaintiff on the lawsuit.

The lawsuit is asking for restitution due to damages caused by the elk. It also asks for extra money to be given to the landowners because the NMDGF is using their land without proper compensation. The property in question resides in the trophy elk unit of 16D.

As of last week, NMDGF has made no comment on the lawsuit.

What are your thoughts on these ranchers filing a lawsuit over elk-caused damages? Do you feel that it is warranted? Let us know in the comments! 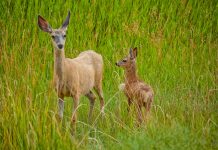