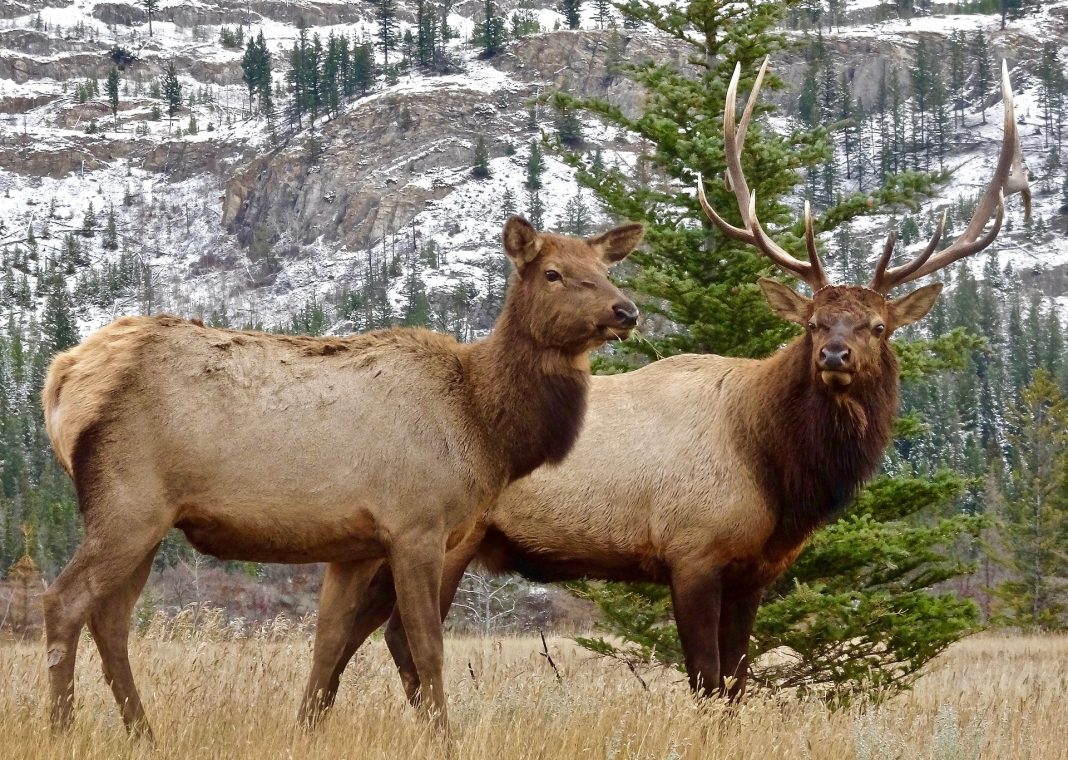 On June 18, the Oregon Department of Fish and Wildlife (ODFW) will brief the commission regarding possible changes to the general archery elk season. They seek to reduce the number of tags for certain Blue Mountain units. This is mainly due to high archery harvests, and low bull elk numbers during the post-season.

The ODFW hopes that by reducing harvest numbers in these units, they won’t have to permanently classify such units as “controlled.” In carrying this out, it plans to separate Blue Mountain hunts into “controlled units,” with the remaining being classified as “General Western” and “General Eastern” units. The controlled unit permits will not be transferable to any general season unit. Thus, hunters will have to choose between one of these three units.

This plan was first proposed back in March of 2021. Since then, the proposal has been up for public comment. The meeting with the commission will largely be based on input received by the public. A major topic for discussion includes the specific boundaries for the General Eastern and General Western units. It is still unknown whether the boundary will be at the crest of the Cascade Mountains, or if the Cascade units will be placed in the boundary of the General Eastern units. In addition, the department will also discuss grouping many units together, to create the “Eagle Cap Wilderness,” in an effort to preserve wilderness hunts.

The regulations put forth will better take into account biological needs and will help maintain a healthy population of elk. The final archery regulations will be completed at the commission meeting on August 6th. However, these regulations will not take effect until the 2022 season.

To learn more about this proposal, click here. Further, the public is may submit their comments regarding the potential regulations to ODFW.Wildlifeinfo@state.or.us.

What are your thoughts regarding the proposal by the ODFW? Have you hunted elk in Oregon before? Let us know in the comments! 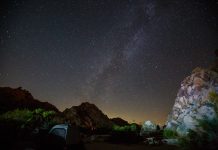 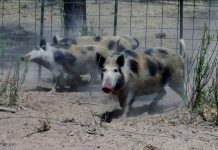 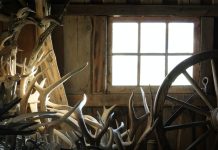 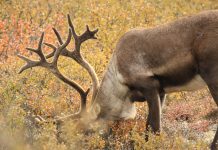