Home News PRONGHORN IN NORTH DAKOTA ARE ON THE REBOUND 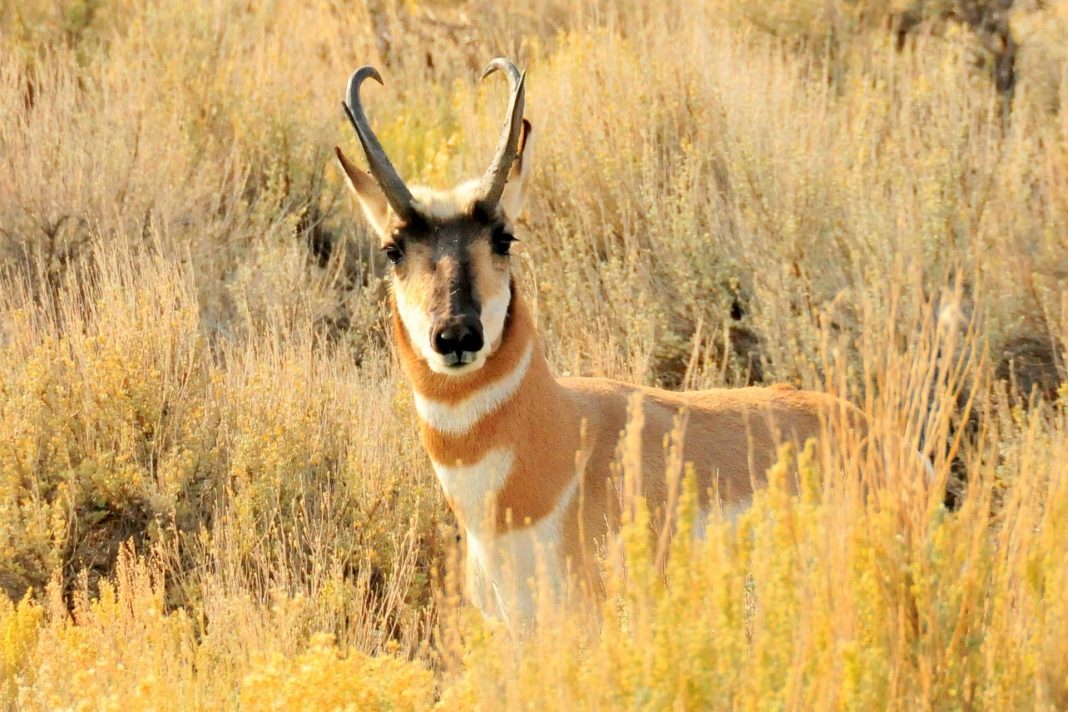 “I wouldn’t say that we are not completely back — there are still two units that we haven’t opened up yet, south and west of the Missouri River. That’s probably the signal of when things are completely back. All in all, we’re seeing some really good things. Any time our survey indicates that a population of around 10,000 critters, that’s a good thing.”- Wildlife Chief Jeb Williams

Prior to the harsh winters in the late 2000s, pronghorn herds in North Dakota handled sustainable harvests of around four thousand eight hundred animals a year. Its been a slow process but wildlife officials are seeing the population grow and are hopeful about the future. However, it may take quite a few more favorable years for the population to fully recover to its former levels. Seventy-four percent of hunters were successful in 2019. The hunt was considered an overall success even though it didn’t reach the Game and Fish’s goal of an eighty percent success rate. Last fall was excessively wet and lead to tougher hunting than usual. Pronghorn hunting in North Dakota is only available to residents for the time being.

Do you think pronghorn in North Dakota are on the rebound? Let us know in the comments!