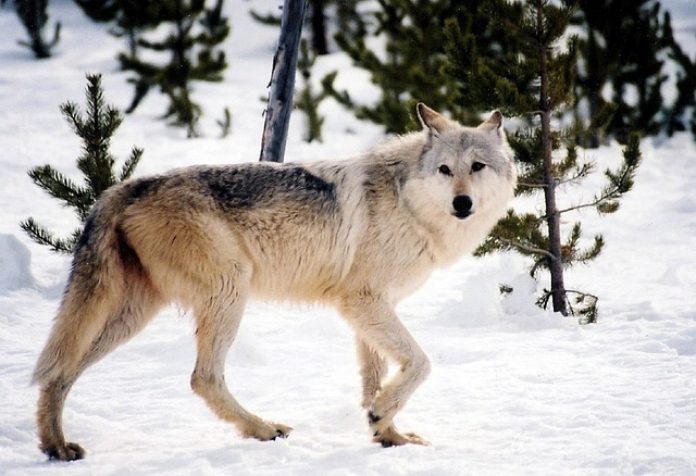 Here we go again with anti-hunters trying to dictate proven conservation methods with feelings and not science. Mike Phillips the democratic senator from Bozeman, has introduced Bill 185 banning hunting and trapping of wolves in two units bordering Yellowstone National Park. The bill comes on the heels of the death of Spitfire, a female wolf known around the park. Phillips says the wolves are naive leaving the park because they are used to humans. Wolf advocate groups are using the argument that wolves will help control CWD by killing the infected animals. More support for the bill came from groups like The Sierra Club. Phillips also has 2 other bills that are going to be heard by the Senate committee aimed at predators. Bill 186 would ban predator hunting contests in Montana. Bill 187 would ban intentionally running predators over.

Opposition to the bill is strong and the Senate committee won’t hear bill 185. Montana Stockgrowers Association states the current quotas are adequate. Back Country Hunters and Anglers, the Montana Farm Bureau and Woolgrowers Association all oppose the bill. What do you think about the ban?