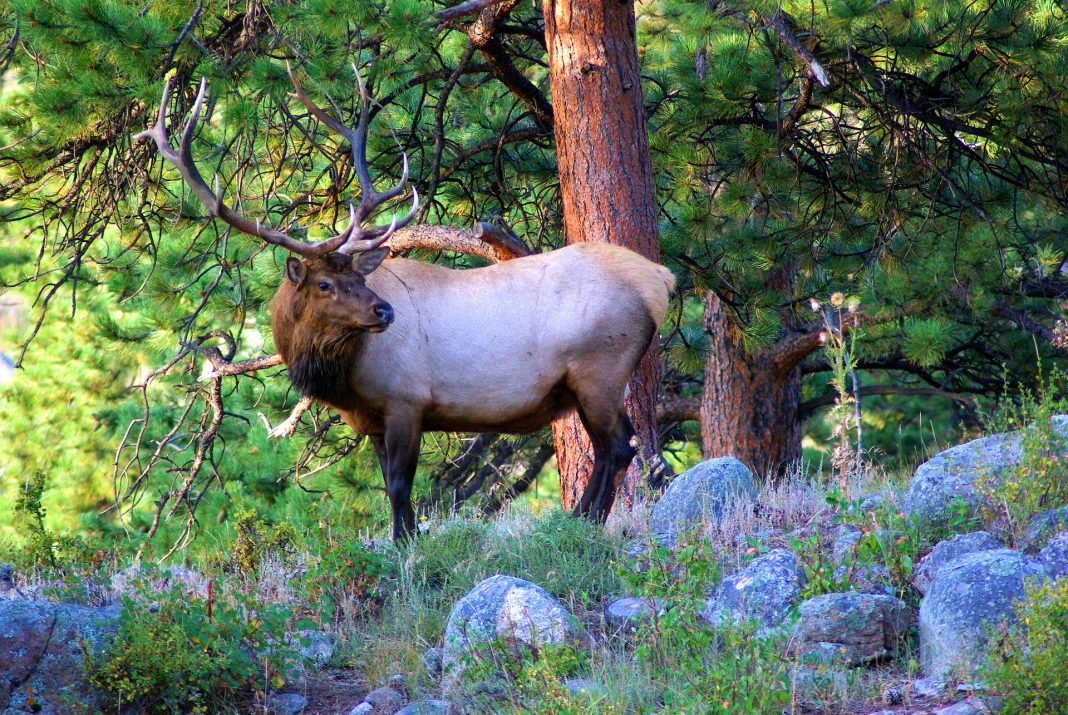 The Oregon Department of Fish and Wildlife is going to propose changes to the 2022 archery elk season. The changes plan to better manage elk populations and control hunting pressure in the more popular hunting units.

For further information regarding the Oregon elk hunt proposal, readers can visit the Oregon Department of Fish & Game by clicking here. ODFW will update the proposal as it receives public input.

So, what are your thoughts on the possible changes to elk hunting in Oregon? Are you for or against these changes? Let us know in the comments!