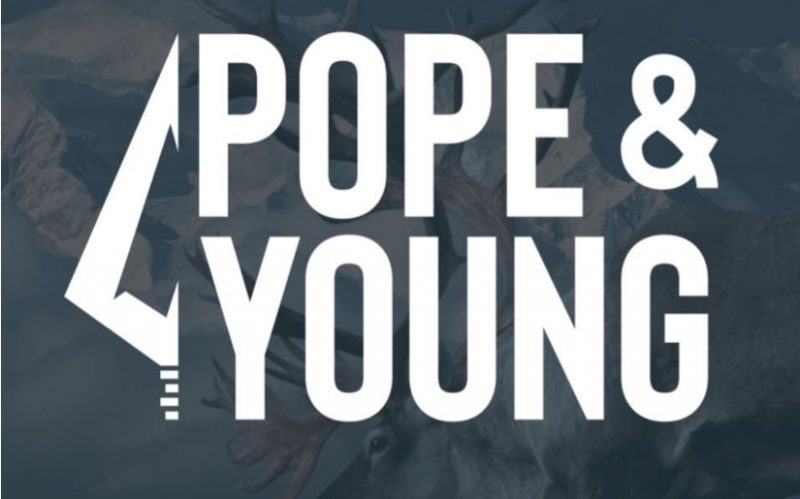 (We recently recorded a podcast with P&Y Executive Director Jason Rounsavilleabout these new changes. You can find it by clicking here. Likewise, you can listen to this new podcast on all the major music/podcast streaming services.)

Despite all the excitement from the trophies. The Pope & Young Club used this event to change the perception of the Club. Archery is an ever-growing sport, The growing popularity of the Total Archery Challenge and nearly every state reporting an increase in archery hunters is certainly proof of that. However, the Club’s memberships have stagnated at around 6,000 members. The Club’s management believes they need to change some things up to increase membership. Firstly, they believe that their name gives off an air of exclusiveness. As a result, The Pope & Young Club released a new logo, the new logo gets rid of the “Club” in the name.

“We’re still the Pope & Young Club, but our brand is ‘Pope & Young’. The ‘Club’ part was taken as exclusionary, and that’s not accurate. If you bowhunt, we want you as a member. There’s a perception that our focus on record-keeping has overshadowed our other attributes. “We want to change that and expand our reach to represent all bowhunters.” – P&Y Executive Director Jason Rounsaville

On top of removing the “Club” from the logo, they also released a new marketing campaign. The campaign slogan reads “Preserve. Promote. Protect.” Each of these words is designed to pay homage to an aspect of The Pope & Young.

“Preserve speaks to our records, We have the most complete records of North American big-game in existence, and it’s used extensively by wildlife agencies to set seasons and by researchers to study wildlife management trends. Promote speaks to continuing to carry out the work of icons of bowhunting. We intend to promote the sport of bowhunting to ensure that bowhunting continues to be a part of the American tradition and an important part of the outdoor lifestyle. We intend to invite and encourage others to join [not just] the sport, but also to join Pope & Young. Protect is a promise to actively defend our privileges to bowhunt anywhere they are threatened.” – P&Y Executive Director Jason Rounsaville

The Pope & Young also released information about its membership requirements. In years past it would take general members 18 years and harvesting several trophy book animals before they could be moved to a regular member. However, The Pope & Young spoke on softening these requirements at the event. Now it will take general members only 5 years, and harvesting 3 record book animals to be added as a regular members.

Over the last few years, the Pope & Young has softened on some of its requirements for ethical bowhunting. Those include changing compound let-off percentage from 65 to 80 percent. They also now allow lighted arrow nocks and camera-mounted bows as a part of fair-chase hunting.

The Pope & Young also spoke about its stance on crossbows. The “Club” continues to not allow crossbow kills in their record books. However, the club did mention that they are pleased to see the rise of the Bolt & Quarrel Club, even stating that they would let out their official scores for the new club. This new club focuses on hunters that use crossbows for hunting. The Pope & Young reiterated their support for hunters that use a vertical bow, they also stated that if you have passion for bowhunting they want you to join The Pope & Young.

For more information about The Pope & Young, you can check their website out by clicking here.

What are your thoughts on the changes made by the Pope & Young? Do you think these changes will increase memberships? Let us know in the comments! 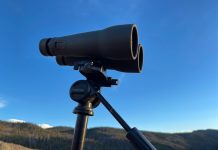 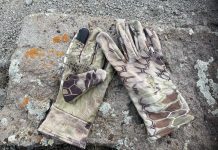