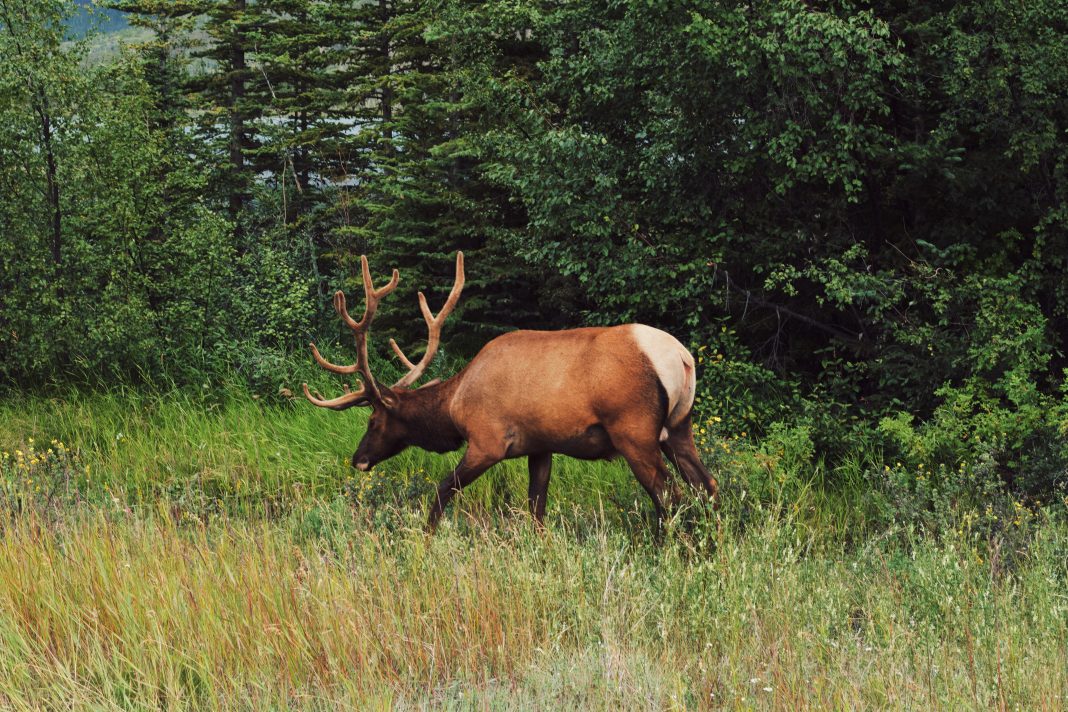 An Oregon hunter has been killed by a wounded bull elk.

A moment of euphoria during a recent elk hunt in Western Oregon turned deadly when 66-year-old Mark David of Hillsboro was killed during the recovery of a wounded 5×5 bull elk in Tillamook, Oregon. Tillamook is roughly 63 miles from David’s hometown of Hillsboro.

David shot the elk Saturday when hunting private land to which he had access permission. A search by hunter and landowner Saturday night was abandoned – deciding to wait until morning to pursue the wounded animal. Sunday morning, David and the landowner located the wounded bull around 9:30 am. David attempted to kill the bull with another arrow, at which time the bull charged and gored David in the neck. The landowner tried to assist David with his wounds to no avail, David later died from his injuries. The bull was inevitably killed, and the meat was donated to the Tillamook County Jail following investigation of the incident. 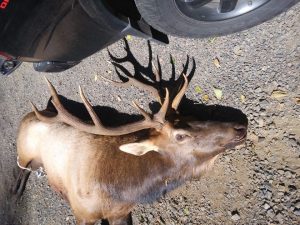 Hunting can be Dangerous

Hunting is a dangerous sport, and its dangers can often be lost on the participant when the adrenaline of the chase kicks in. Your head is unquestionably the most important tool you have with you in the field – keeping it is vital.

A bull elk, although generally a fairly docile animal, is highly aggressive during the annual rut. When archery hunting the rut, a hunter uses artificial calls to lure a bull within range to harvest the majestic animal. The elk is generally fired up when lured in. They come in quick and loud, they are aggressive, and they are looking for a fight. Their impressive headgear, albeit a site to see hanging above the fireplace, were not put on their head for looks. They are weapons the elk uses for self-defense and during the annual competition of the rut.

Understand their capabilities and extend them their due respect at all times. Make sure you come home safe at the end of the day. We at ehuntr were saddened when we heard this news. We would like to offer our condolences to Mark’s family. Stay safe while out enjoying the hunt.

Have you ever experienced an aggressive animal while hunting? How do you fill about this Oregon hunter losing his life? Let us know in the comments.