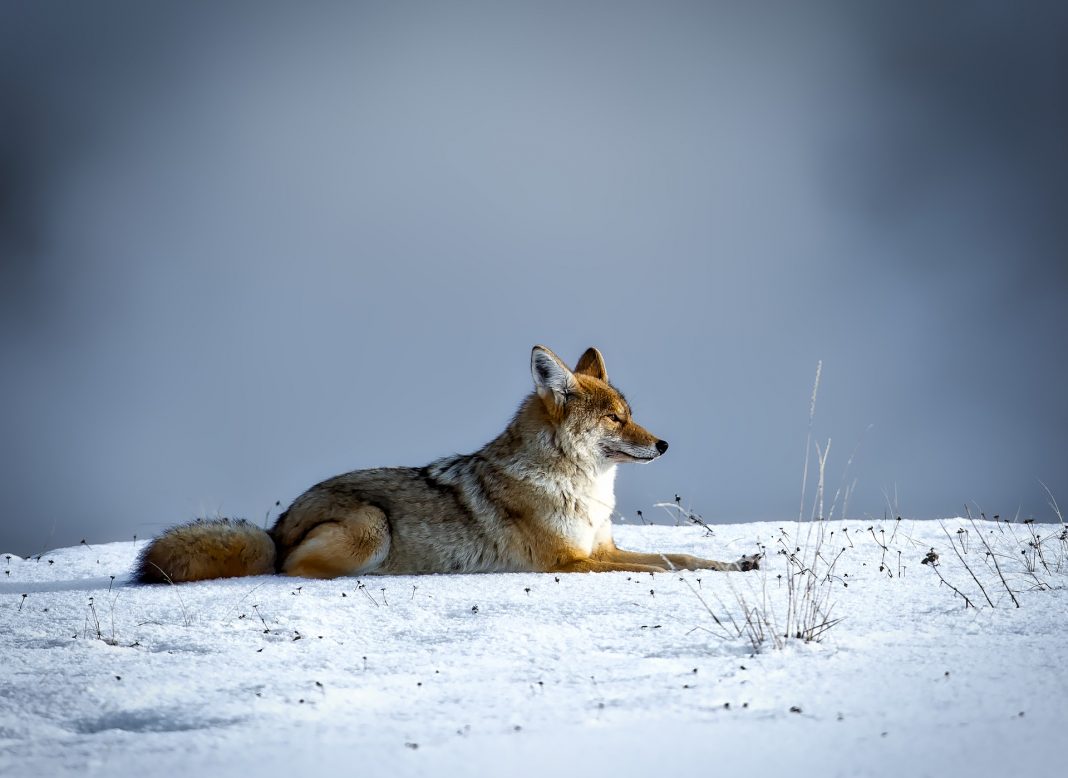 Recently, we reported on Clark County in Nevada wanting to ban coyote contests. Now it looks like Oregon is the newest state looking to ban the contests.

Rep. Brad Witt, D, sponsored the bill to ban the contests. Witt has stated that people on the west side of the state want the contests to come to an end. Witt has been quoted in the past as calling coyotes contests “immoral.”

“We’re not going to get it stopped. It’s wrong that we allow people with a different moral view of subjects in rural communities to pass laws against them. It seems like a majority of Oregon, over the last decade, have passed laws that allow for more custom and culture, and personal choices to be acceptable.” – Rep. Mark Owens

Rep. Mark Owens, R, has been a vocal opponent of the bill. Owens has stated that coyote contests are a good way to keep the coyote population in check and helps protect livestock from unwanted predation. Likewise, Owens believes doing away with coyote contests will hurt his district economically. When coyote contests come to town, businesses make as much as they would during their busiest times of the year. Recently, Owens has sat down with Witt on several occasions to tell him he is wrong about this bill. However, Owens believes that the passing of the bill is all but guaranteed at this point.

Coyote contests have become a hot-button issue throughout the country. Several states have issued outright bans on coyote contests in recent years. Typically these bans are only for the contests themselves but they still allow coyote hunting to take place.