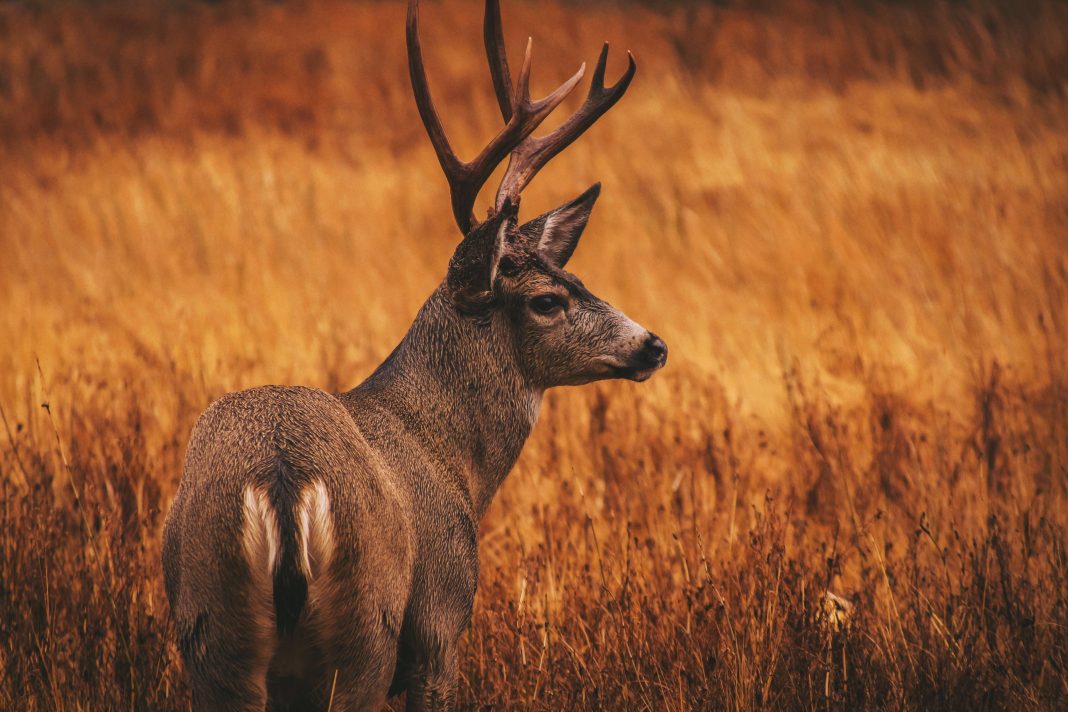 OKLAHOMA SEEKS PUBLIC INPUT ON CHANGES TO WILDLIFE RULES- The Oklahoma Department of Wildlife Conservation (ODWC) is seeking public input about changes being made to Title 800; which contains hunting and fishing regulations.  According to the proposals, deer rifle season will increase from 16 days to 23 days.  These rules will encourage the harvest of more does.  The ODWC reports that the annual harvest rates for does remains about 15% below their goal.  Thus, hunters will have a limit of six deer throughout the entirety of the season, only one which may be antlered.

In addition, according to ODWC, all of Osage County will be open for Pheasant hunting.  At Lake Texoma, the minimum length requirement for Channel and Blue Catfish will be cut.  They will revise Trout size requirements and limits at Lower Mountain Fork River Trout Area.  Furthermore, the implementation of additional restrictions on transporting deer carcasses will help prevent Chronic Wasting Disease (CWD).  To read the full spectrum of changes being proposed, click here.

For these changes to come into effect, the proposals need to go through the formal Title 800 process.  This spring, after the public comment deadline, the Wildlife Conservation Commission will cast votes on the proposals.  The proposals voted to be included will then make their way to the Oklahoma legislative body.  With the Governor’s approval, the revision of Title 800 will be final.

The deadline to submit comments is January 3rd.  People can submit comments through an online poll at wildlifedepartment.com.  Or, people can mail comments to the Oklahoma Department of Wildlife Conservation, Attn: Public Comment, P.O. Box 53465, Oklahoma City, OK 73152.

What are your thoughts on the proposed changes?