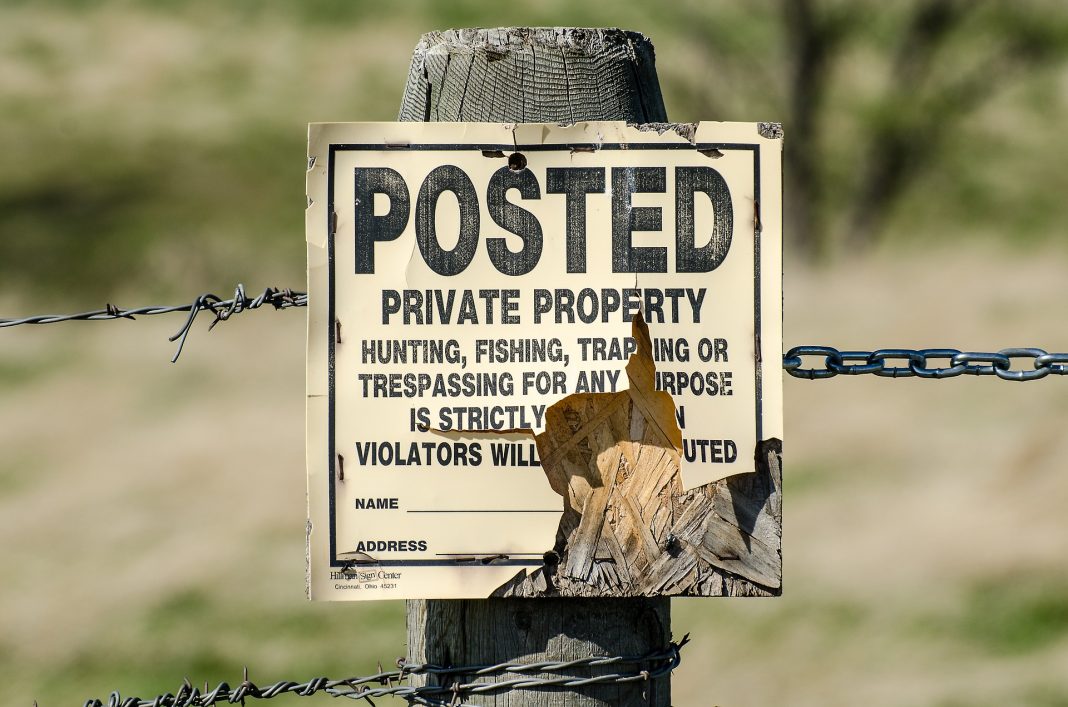 Recently, Ohio Wildlife Chief, Kendra Wecker, was under investigation after a turkey hunt. An anonymous ODNR employee made the allegations. The allegations claimed Ms. Wecker engaged in unlawful hunting practices.

Allegedly, Ms. Wecker shot a turkey within 50 yards of a wild game feeder. Ohio wildlife law forbids this hunting practice. To “hunt or take wild turkeys with the aid or use of bait” is explicitly prohibited.

The anonymous tip came on April 25, 2020 and said someone was using a shotgun during archery season to take a turkey. Later, after the initial tip, someone accused Ms. Wecker of harvesting the turkey.

“…no evidence of hunting on public land or turkey baiting.”

“ODNR’s Office of Law Enforcement completed an investigation. The results of that investigation were reviewed by the Delaware City Prosecutor who concluded there was no evidence of hunting on public land or turkey baiting. The anonymous allegations were unfounded. We appreciate their thorough review of this case.”
– ODNR Director Mary Mertz

ODNR Director Mertz appointed Ms. Wecker in January 2019. She has a history of loving the wilderness of Ohio going back to her childhood. As division chief, Ms. Wecker is responsible for day-to-day operations “including issues related to wildlife law enforcement, fish and wildlife research and management, promoting and establishing regulations related to wildlife recreation including hunting, fishing, trapping and wildlife watching, as well as the responsible management and investment of funds generated from the sale of hunting and fishing licenses and related equipment.” See The Delaware Gazette – County resident named new wildlife chief.

With no real prior history of criminal wildlife violation, it is unclear as to the cause of the allegations.

Have any thoughts on Ms. Wecker’s performance? Let us know in the comments below. 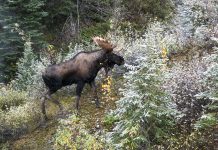