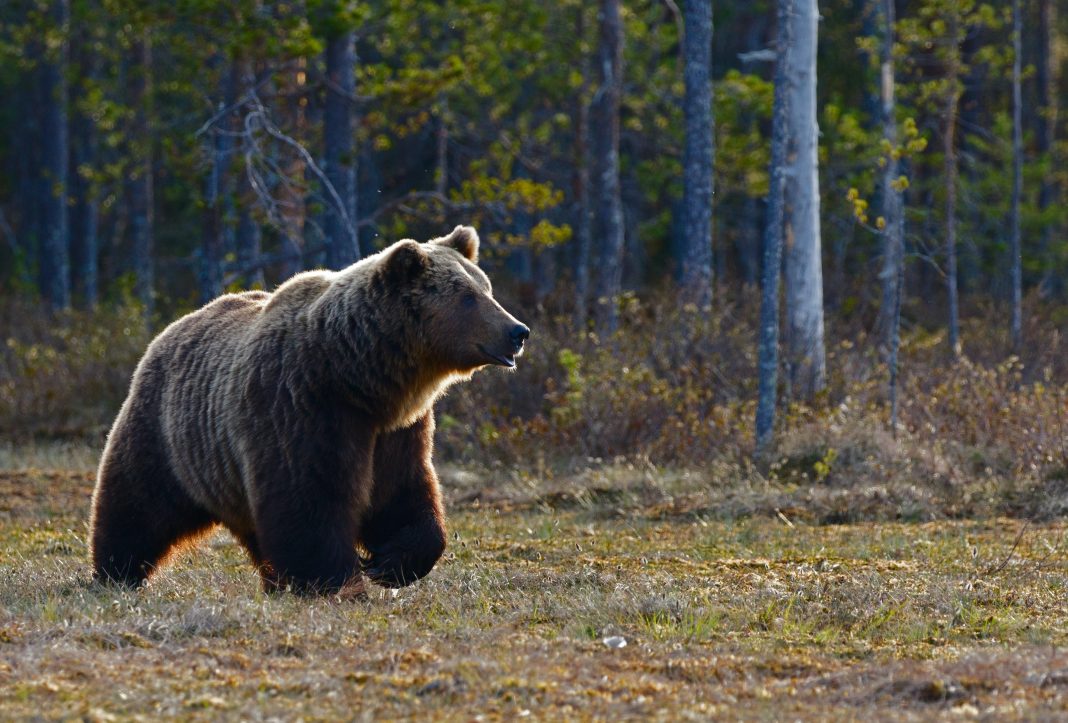 After canvassing the area the team set up a trap for the bear. As a result, on May 26th, the bear was captured by the team. After inspecting the animal it was found that the bear was old and in poor condition. Likewise, checking the bear’s teeth and aging the animal led FWP officials to believe that the old male was between 20 to 22 years old.

However, because the bear had grown comfortable around people and residences it was decided that the bear should be euthanized.

“This bear had grown comfortable around people, which is unnatural and unsafe for people and wildlife. The bear’s health condition was also poor due to its teeth and age. All of these factors created an increasing likelihood for potential conflict in an area where people live.” – Justine Vallieres, FWP Grizzly Bear Management Specialist

This incident has sparked the FWP to remind residents of the following:

So, what are your thoughts on this North Fork grizzly being euthanized? Have you ever had a grizzly bear issue before? Let us know in the comments!