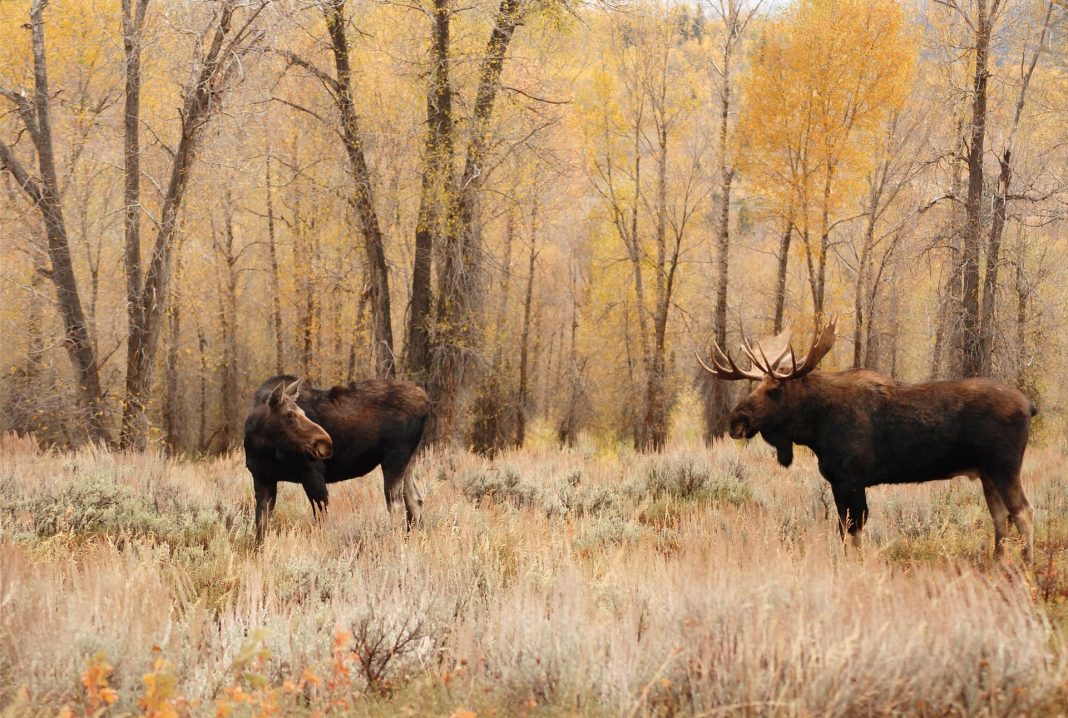 NORTH DAKOTA STATE RECORD MOOSE – An archery hunt, that took a long time to draw, turned out to be the hunt of a lifetime for a man from Williston.  Rick Ellingson was able to harvest the moose of a lifetime with his archery tag this year.  The moose that he harvested is now the state record for a moose taken with a bow.

Ellingson was in the third day of the archery hunt this year.  He had glassed up several good bulls that he wanted to hunt, and was working to put a stand together to hunt them.

“I scouted the others from a mile away, but I couldn’t tell how big they were,” he said. “This one just appeared one day.”

As he was floating the river to head back to camp, he saw a bull moose on the side of the river.  It didn’t take him long to realize this moose was a very nice bull.  Little did he realize how nice.

As he got closer to the bull, the moose didn’t stick around to give him that easy shot.  Luckily, Ellingson was able to move around to the other side of where the moose had gone in the trees, and he was able to set up for the shot.  The moose came out just where he thought it would, and 3 arrows later, he had the bull moose on the ground.  Actually, it found a nice swampy area for its final resting place.  Moose always seem to make it tough on you.

“They say your heart beats 3 billion times in your life,” Ellingson said. “I think I used most of them up that day.”

After Ellingson dressed the moose, he was able to take it to professional scorers to determine the true score of the trophy.  This amazing bull measured 190 6/8″, which destroyed the previous archery moose record of 166 7/8″.  The moose is also the third largest bull moose killed in the state of North Dakota.  The largest moose measured 205 7/8″.  That bull was killed in 2015.

This new record has obviously created a lot of buzz around moose hunting in North Dakota.  Many people believe that the possibility of obtaining a tag has increased, and they are correct.  In fact, the North Dakota Game and Fish issued 140 more moose tags in 2019 than they did in 2018.  Totaling 479 moose tags.

Share your thoughts with us on this amazing state record.  Is bull moose on your bucket list of animals to hunt? 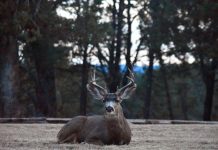 MULE DEER IN NORTH DAKOTA ON THE RISE 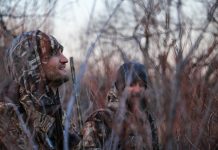