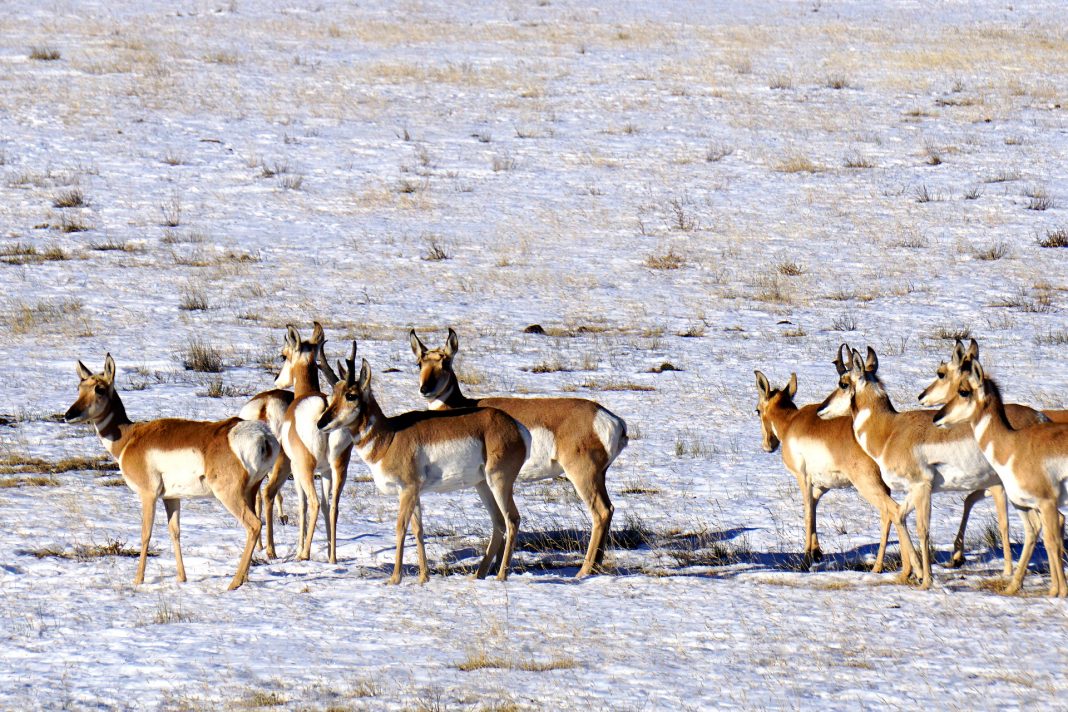 After a turbulent hunting season of uncertainties ranging from fires, drought, and COVID, some positive news comes from North Dakota. Pronghorn (Antelope) hunters pulled off an impressive seventy-six percent success rate during the 2020 season, according to the North Dakota Game and Fish.

“A really good season. Our numbers were up and the season success last year was 76% so that’s real good. Those pronghorn tags are tough to come by and for us to see a success rate like that certainly says that the hunters were having a good success rate out there.”  – Greg Gullickson, Biologist for North Dakota Game and Fish

This was the highest success rate over the course of the last three years. Likewise, other big game harvests statistics also show high success rates among deer as well. In 2019 the deer success rate was up to sixty-five percent. Consequently, both species are benefiting from record rainfall and good crop yields.

Next Year’s pronghorn hunting season is to be determined in July 2021, with bow season starting around Sep. 3. Modern weapon around Oct. 1.

North Dakota offers quality hunting for a number of species. As the article states, hunters continue to have good success for pronghorn, mule deer and whitetail deer. Likewise, you can find great upland game hunting as well as some of the best waterfowl hunting in the great plains. With so much good hunting available maybe its time to plan a trip to the Roughrider state.

What are your thoughts on picking North Dakota as your next hunting destination? What are some of your questions on Pronghorn Hunting? Let us know in the comments!