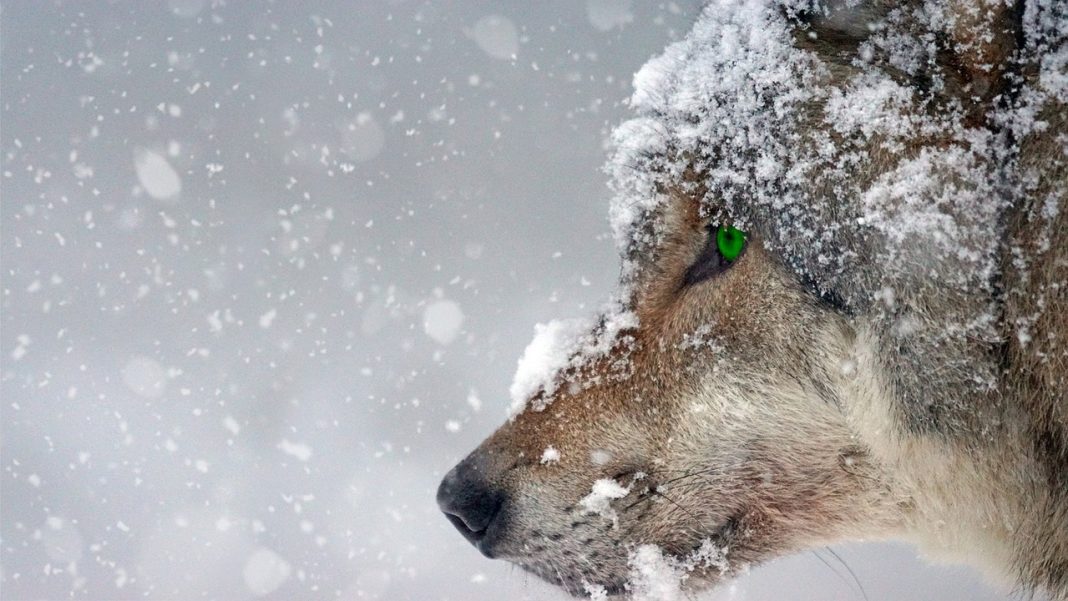 NEW WOLF DEPREDATION IN COLORADO – We are all aware that Colorado is looking to introduce wolves into Colorado.  This was legislations that was passed back in 2020.  Although the legislation was passed, no introductions have taken place at this time.  However, there are reports of new signs of wolf depredation in northwest Colorado.

The Colorado Parks and Wildlife are investigating a possible wolf depredation regarding dead cow calves near Meeker.  Although the investigation is just beginning, the signs of depredation are evident of a wolf attack.

Cow calves can be killed by weather, coyotes, mountain lions, and many other predators local to Colorado.  With the confirmed sightings of wolves in northwest Colorado, calves now have another threat to deal with to live.

“This is an active investigation and CPW is working closely with the livestock producer to collect additional evidence, including looking for scat and tracks in the area. If the depredations are confirmed as being caused by wolves, CPW will work in partnership with the livestock producer to implement approved hazing methods and respond to any damage claims submitted.”  Colorado Parks and Wildlife

As mentioned above, no wolf introduction has taken place at this time.  However, there have been many reports and sightings of wolves in Colorado.  Wolves reproduce at a high rate, and they can cover a landscape in no time.  Similar to coyotes, wolves reproduce to grow their species in an area.  It is expected that the wolves that are already in Colorado are reproducing and growing their packs.  These packs have a lot of food resources in Colorado, and they will impact the ungulate population in the areas they live.

There are no current announcements on when the selected number of wolves will be introduced into Colorado, but once they’re introduced, they will make a large impact.  Not just on cow calves, but on animal populations across the state.