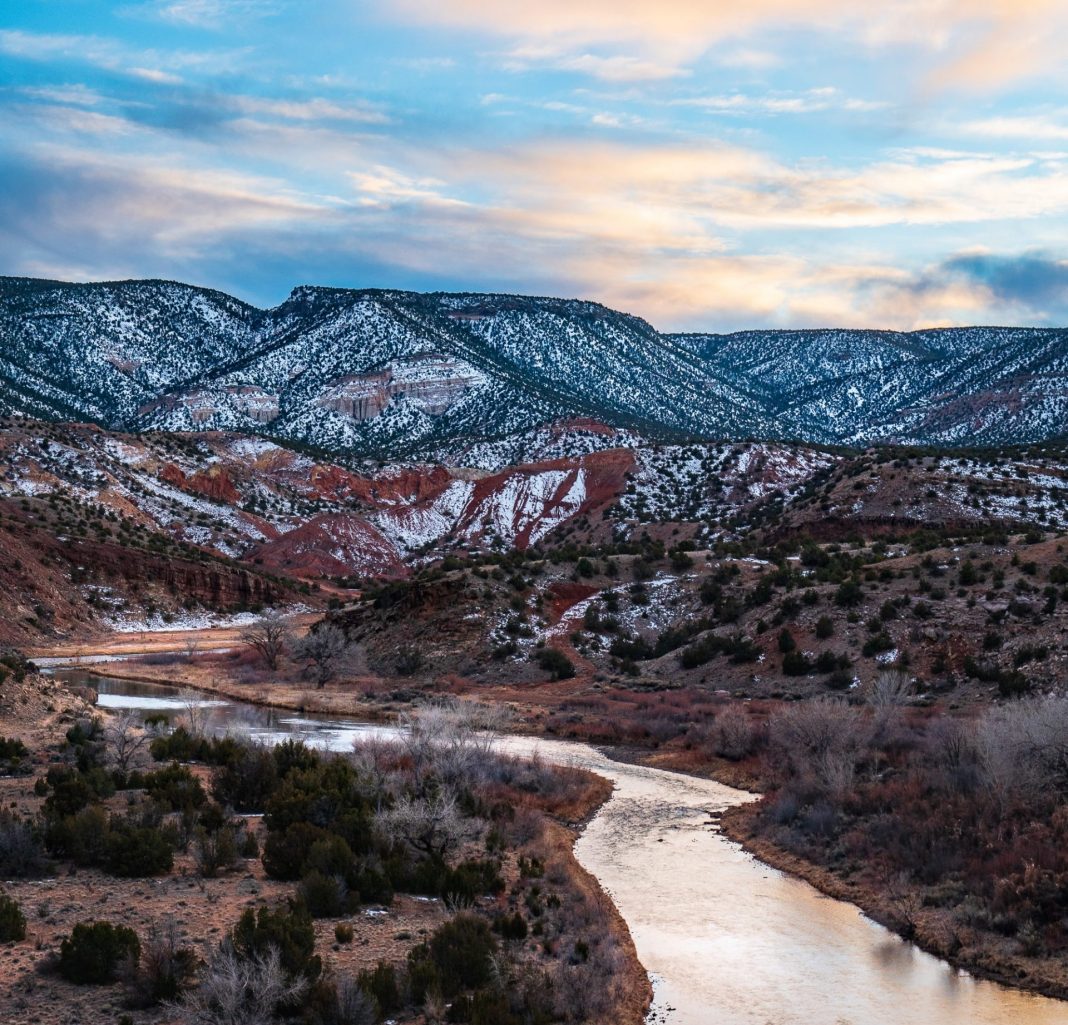 New Mexico sportsmen and women should be excited. New Mexico has recently announced that it will provide land access before this year’s opening day.

On September 2nd, New Mexico Game and Fish officials announced that a pivotal land deal was approved to open up access to state land trust easement. Over the last few years, land easement and public access have come under fire in New Mexico. Sportsmen had expressed concerns over land swaps by the former Lands Comminisoer Aubery Dunn.

Last week, however, in a surprise last-minute announcement ahead of the hunting season, the NMGF, State Lands Trust, and Lands Commissioner office secured a deal allowing a state trust easement to be purchased by NMGF for $800,000. Details of the agreement address opening up 13,750 sq miles of trust lands to outdoor recreational access. The Commissioner also announced $200,000 of essential projects like road improvements to Luera Mountains access road in Cartron county and a new Turkey Ridge campsite on Chupadera in Socorro Country. Officials are working closely with local NMFG officers to ensure 67 new sportsmen access points, including signage thought out the easement (20 vehicle access and 47 walking points). Signposts are to inform sportsmen better where the easement can be accessed.

“Working in tandem with the Department of Game and Fish to figure out how to increase access to state land to benefit our New Mexico sportspeople has been a priority of mine from day one” — Commissioner of public lands Stephanie Garcia Richard.

The move between the SLO and DGF is likely a positive step in the right direction for NM sportsmen. Hunting and fishing and other related public land recreation is an important economic driver for rural communities.

Future Of State Land Use

By increasing access, local businesses around trust land will experience a positive outcome. Moving forward, the NM agencies’ objective will be to see where more state trust land will open up. The commissioner has already kept revenue over 1 billion a year while leasing over 13 million acres since taking office. She also wants to maintain positive relationships as a state liaison between ranches, framers, energy companies, mineral development, and sportsmen. Our state land is a key resource in providing long term practical land use for future generations. When agencies work together with the public’s interest as a priority, more access can be achieved.

So, how do you feel the public lands are handled in the West? Do you think other states should try and provide land access? Should sportsmen have a greater knowledge of public land swaps? Let us know in the comments! 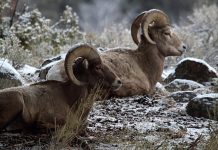