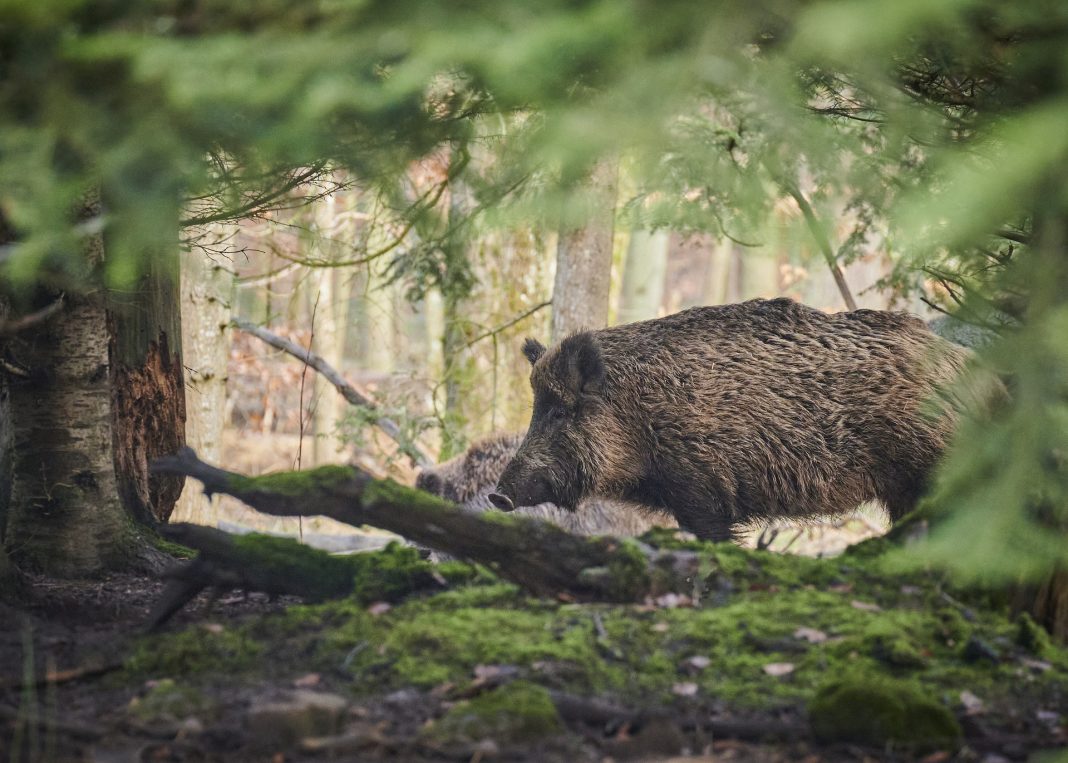 California Senator Bill Dodd (D-Napa) has introduced a new bill that if passed would allow hunters to hunt wild pigs without the need for permits. The new bill looks to rework California law and change the way the state classifies wild pigs. The goal of this new bill is to prevent crop damage and slow the potential illnesses that come from the wild pigs.

Senator Bill Dodd hopes that this new bill will lower the entry cost for hunters and in turn get more hunters in the field targeting the wild pigs. Senator had the following to say about the wild pigs.

“It is completely out of control. This is not only a problem for our farmers, agriculture, recreation areas, also individuals’ homes. This is also an environmental problem when they get into our creeks and streams.” – Senator Bill Dodd

Before 1992, the state did not require hunters to have a permit to hunt wild pigs. However, those changes were put into place to generate more revenue for the wildlife department. Dodd believes that even with the permits being removed, hunters would be able to control their harvests and not wipe out the population.

“Twenty percent of the amount of feral pigs are being killed a year but that is neutralized by the amount of new births of pigs that are happening. So, we really are not even making a dent in the problem. At the end of the day, what we need to do is make it easier to take more.” – Senator Bill Dodd

Several outspoken farmers have come out in support of the bill. Currently, there is no official opposition to the new bill. However, this change has just been introduced and may take some time before battle lines are drawn. You can read more about this bill by clicking here. Likewise, you can read more about California hunting news by clicking here.

What are your thoughts on this possible change? Have you ever hunted pigs in California? Let us know in the comments!