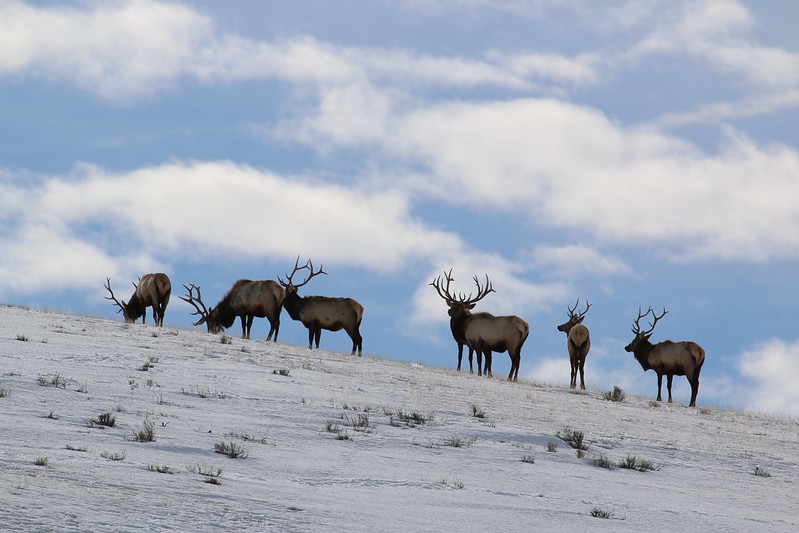 The Bridger-Teton National Forest is considering shutting down two elk feedgrounds in Wyoming. The two sites feed roughly 900 plus elk each year. Currently, the National Forest Service (NFS) is studying the state of Wyoming’s request to keep both feedgrounds active.

Last year, federal judge Nancy Freudenthal found that the state had no permit to operate the feedground at Dell Creek and only a temporary one at Forest Park, the two feedgrounds in question.

If the NFS decides to reject the proposal outright the state has very limited options left to it. If the federal sites are rejected, Wyoming will continue to look for non-federal lands to move the feedgrounds to.

Elk feedgrounds have become a hot-button topic in the last few years. There have been court cases, activists protesting the feedgrounds, and even uncertainty if the National Elk Refuge should be feeding the elk.

So, What are your thoughts on the NFS potentially shutting down these two feedgrounds? Have you ever been to an elk feedground? Let us know in the comments!