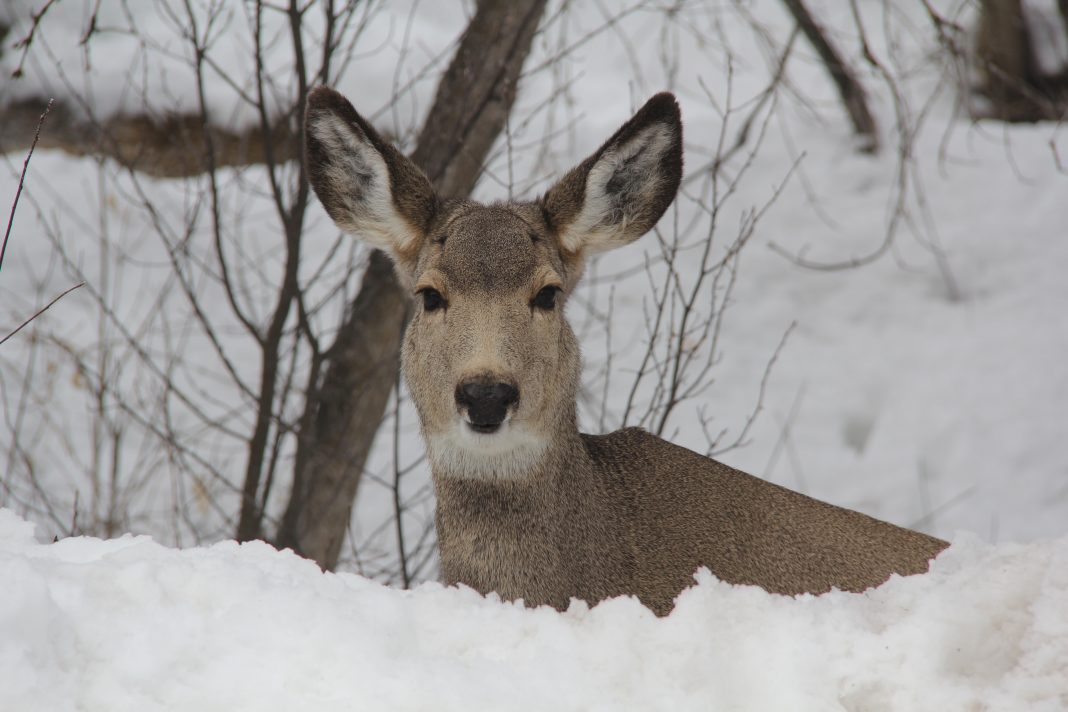 The University of Wyoming has concluded its mule deer birth study this spring. The five-year-long study looked at the time of year that certain mule deer birthed their fawns. Biologists and wildlife personnel used GPS collars to monitor pregnant deer. Likewise, officials looked at fetus development throughout the pregnancies and also located and studied newborn fawns.

The study found several interesting facts out about mule deer birthing in Wyoming. The researchers studied deer from all over the state. While looking at so many different deer herds within the state, researchers were able to see how different deer birth their fawns. The following section will list some of the findings that have come from the study.

“Thus, movement tactic had profound downstream effects on birth timing. These findings highlight a need to reconsider classical theory on optimal birth timing, which has focused solely on conditions at the birth site.” – The researchers wrote in the Journal Ecology

As hunters, we should all be interested in how animals interact with the environment. Studies like this will help us better understand how we can help conserve the animals that we love.

So, what are your thoughts on this mule deer birthing study? Have you ever helped in studies or conservation efforts? Let us know in the comments!