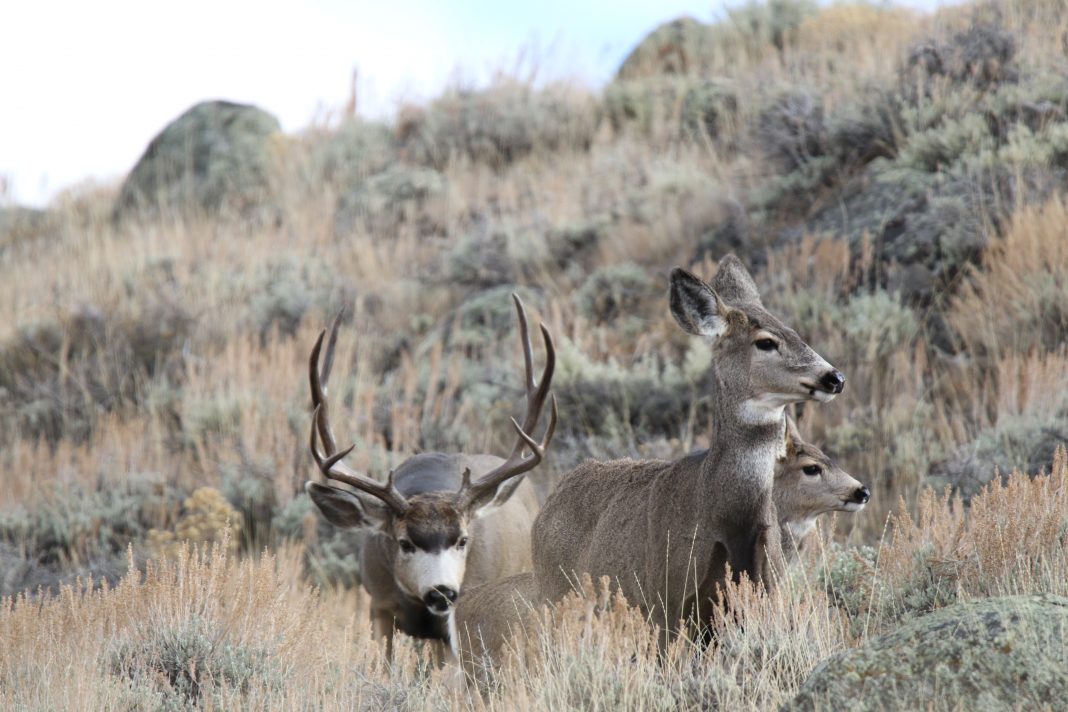 Priority Sampling Areas are different than CWD management zones. However, both may overlap on the same GMU. Below we will give information on the differences between the two management strategies. Firstly, we will start with the CWD Management Zones.

As CWD counties to expand throughout the country, states have to change their management strategies. Hunting in CWD affected areas can still be enjoyable. Montana Game and Fish Officials just ask that you take a few precautions.

What are your thoughts regarding Montana’s new CWD Management Zones? Have you ever taken an animal that tested positive for CWD? Let us know in the comments! 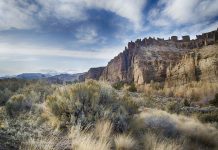