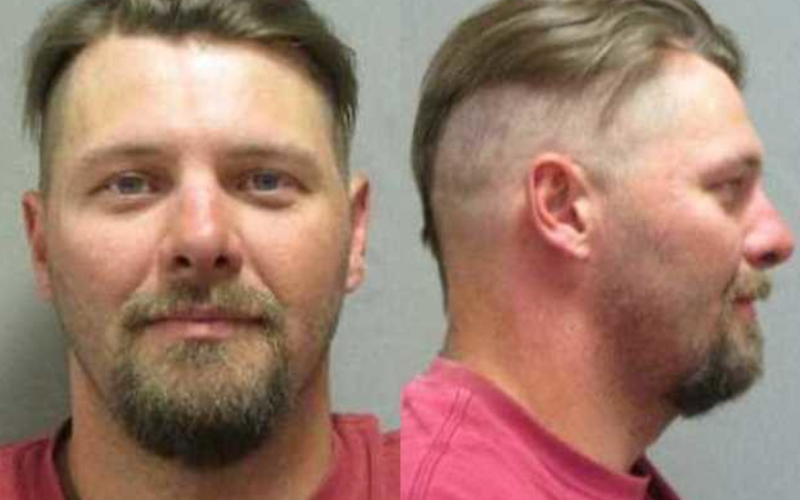 Justin D. Hadley, 40, of Darby Montana is headed to prison for poaching and illegal outfitting. Hadley was sentenced to five years in prison for his crimes. His list of crimes includes outfitting without a license, possessing parts of unlawfully killed animals, operating a motorized vehicle on an unlawful route, and aiding a person to hunt mule deer in Hunting District 270.

Working on the Case

The Montana Fish, Wildlife, and Parks worked for four years to build their case against Justin D. Hadley. The investigation began back in 2016. During that time Hadley illegally guided 18 people without hunting licenses. He performed these actions while working for a Ravalli County outfitter. Then in 2019, Hadley started his own outfitting company. His first two clients were undercover FWP officials. The undercover officials told Hadley they didn’t have a license but Hadley said that he had a way for them to hunt without the licenses.

“I’ve never had this much time into one case. It was a complex case with a lot of moving parts. Outfitters are required to follow some really strict requirements and purchase insurance. They go through so much to do it right. It’s why the legislature passed really strict laws that made illegal outfitting a felony.” – Montana Fish, Wildlife, and Parks Warden Lou Royce

During the upcoming hunt, Hadley encouraged the two undercover officials to break the law in several ways. He told both men to shoot a mule deer while on Unit HD 270. Neither of the men had the proper permits and both missed the deer on purpose. Hadley also regularly drove around signage and road barriers.

Later in the hunt, one of the men took a bull elk that he legally had a permit for. Later that night Hadley used an ATV to illegally drive around a locked gate and retrieve the bull elk. Then towards the end of the hunt, Hadley instructed the two men to kill two mule deer bucks. Not wanting to blow their cover the two men shot the two bucks. Hadley loaded the two bucks onto his jeep and drove through the Darby check station. Before they reached the game warden Hadley instructed the two men to tell the warden that they killed the two bucks on Grouse Butte which sits on a completely different hunt unit. After these events, investigators were able to get search warrants and bring Hadley up on several charges. Which eventually ended up with him heading to prison.

What are your thoughts on this man ending up in prison for his crimes? Have you ever caught a poacher? Let us know in the comments!