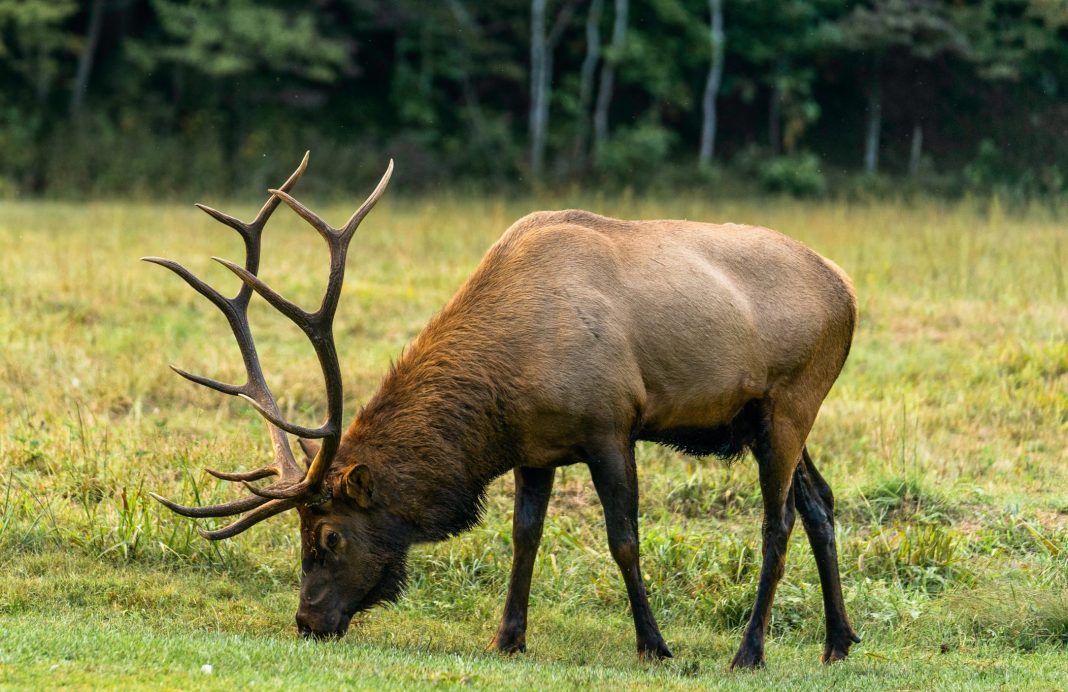 Missouri’s first modern elk hunt has come to a close. This is the first time in over a century that hunters have been able to take an elk in Missouri. In the mid-1800s the Ozark forest was being deforested as apart of the push to build the transcontinental railroad. As a result, many wildlife including the elk were displaced from Missouri. However, in 2011, 50 elk from Kentucky were released into the southern part of the state. Since then the elk have taken to their new habitat with gusto. In late 2019, the Missouri Game and Fish Department decided that the herd could sustain a small number of elk harvests. As a result, the first modern elk hunt in Missouri became a reality.

The state issued 5 elk permits during their random lottery draw. The lucky hunters that drew out would be able to hunt the elk during the nine-day bow hunting season in October. If the hunters didn’t harvest an elk during the bow hunt, they would be allowed to hunt them with a rifle for nine days in December. Some of the Missouri elk hunters so found that hunting elk in the Ozarks was much different than hunting them out west. The dense timber of the Ozarks made it difficult to spot and find elk. With very few open spots hunting became a much more close range affair.

Even with the challenges presented all five permit holders were able to harvest an elk. Archery hunting the elk proved somewhat difficult as none of the hunters took their elk during the bow season. However, the December rifle season turned out fruitful for the hunters. The hunters were rewarded with quality bull elk, a lot of meat, and memories that will last a lifetime.

What are your thoughts on elk being hunted in Missouri? Do you have elk in your home state? Let us know in the comments! 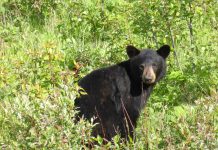 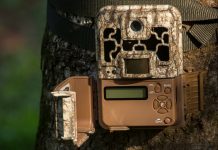