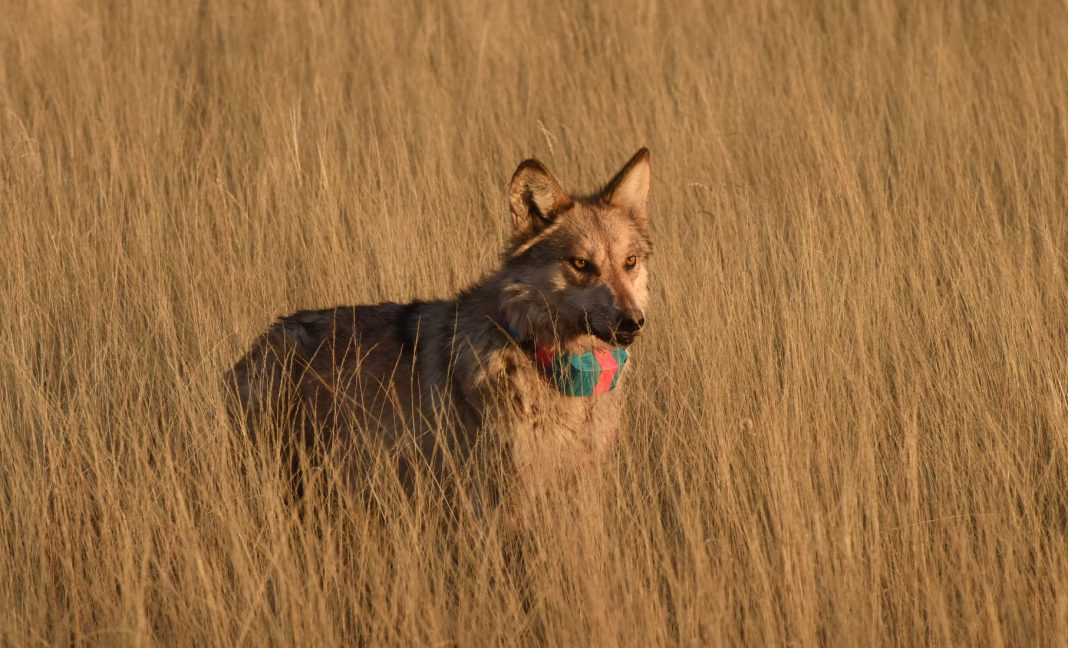 Cross-fostering is a conservation practice to take captive animals and home them with wild packs for the sake of introducing genetic diversity. This method has been proven successful by the Mexican Wolf Interagency Field Team (IFT). This 2017 AZGFD video explains in great detail.

“Managing genetics is one of the biggest challenges facing Mexican wolf conservation, even as constant progress is being made on numeric recovery. Science has proven that cross-fostering young pups works in increasing genetic diversity.”
– Jim deVos, AZGFD Assistant Director for Wildlife Management

Where Did The Pups Come From

Transporting the pups from Missouri involved the use of a donated flight on a private jet.

“We are grateful to all those who contributed to the success of this year’s efforts, including the staff members at the captive facilities that provided pups and the organizations and individuals that provided flight support.”
– Paul Greer, AZGFD Mexican Wolf IFT Leader

The IFT monitors the packs via GPS collars. The IFT will also be able to document survival and other observations via remote cameras. By the end of 2018, 131 Mexican wolves counted Mexican Wolf Experimental Population Area. By the end of 2019, there were at least 163.

Do you hunt in an area affected by Mexican wolves?