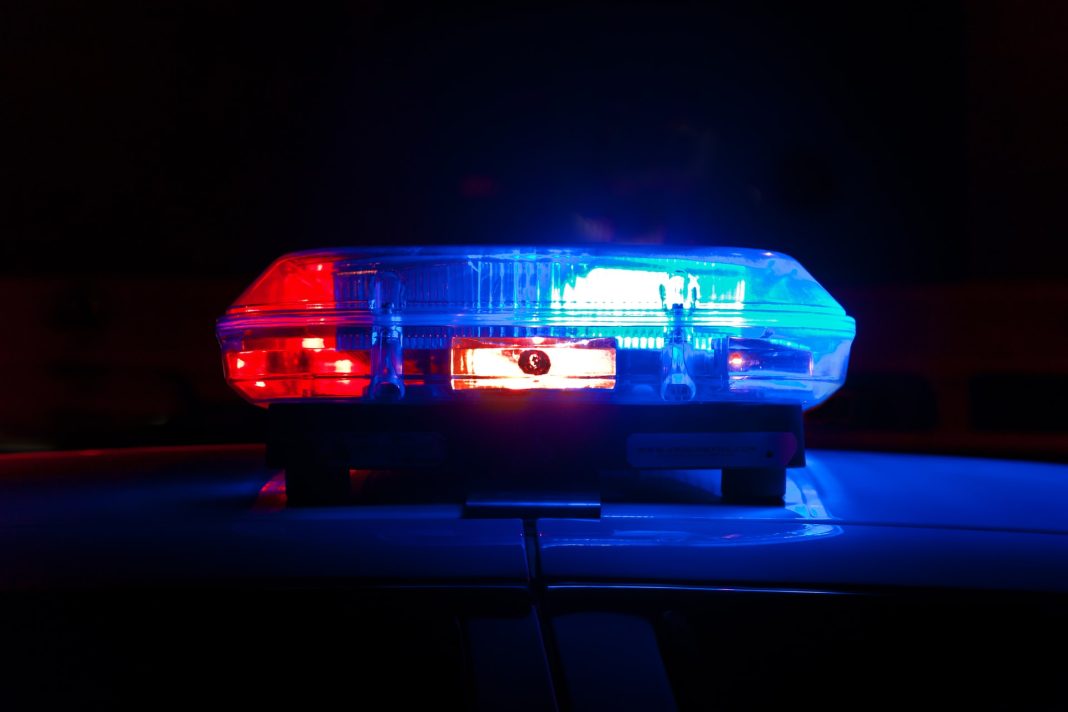 A man was killed in a hunting accident near Ten Sleep, Wyoming. Ron Blank and his on Dan Blank were elk hunting near the Cabin Spring area on Oct. 6. The two men were making their way back to their pickup. During the trek back to the truck, the pair came upon a rock face they needed to climb over. While handing rifles up to his son so he could climb the rock face, the rifle discharged and Ron Blank was struck in the upper right chest area.

Dan Blank rendered immediate first aid then called for help. Washakie County law enforcement officials were notified first. Due to the road conditions, 4WD vehicles were used to get close to the area. At that point, law enforcement officials progressed to the area on foot. Once at the scene, medical personnel stabilized the victim for transport. As a result of the location, officials called for a life-flight helicopter to transport the man. The Helicopter transported the man to Worland for further treatment.

Sadly, Ron Blank passed away while at the hospital due to the injuries he sustained from the shot. At this point, his family has been notified and arrangements have been made to transport his body back to California. The case is currently still under investigation by the Washakie County Sheriff’s Office and the Washakie County Coroner’s Office. You can read more about this tragic accident where a man lost his life by clicking here.

We at Ehuntr.com would like to extend our deepest condolences to the Blank family at this difficult time. If you’d like to read more about Wyoming hunting news click here.

What are your thoughts about this tragic accident? Have you ever had a hunting accident happen to you? Let us know in the comments.