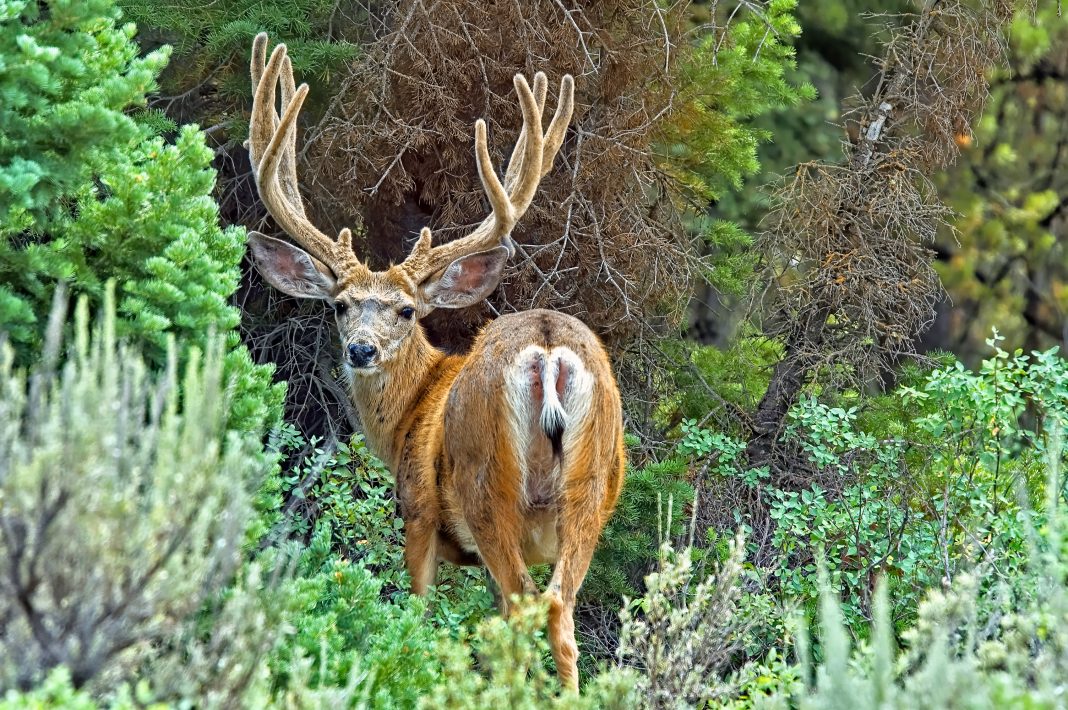 MAN CONVICTED OF POACHING IN COLORADO – The hunting seasons haven’t begun yet and there are already reports of poaching.  Poaching events have happened in many states, and on July 26th a man pled guilty of poaching in Colorado.

In June of last year, CPW Wildlife Officer Zac Chrisman received a lead that there had been a poaching incident near Grand Junction.  The anonymous report was that two men had illegally killed a buck and doe deer.

The report led to an investigation by Officer Chrisman and other officers.  Upon investigating the area near Pinon Mesa, the officers found the carcasses of the deer.  The officers continued to investigate and found that many more animals had been poached by the same two men.

Dylan Zuber, 23 of Grand Junction pled guilty to the illegal killing of the animals.  He has been sentenced to a four-year deferred judgement for the felony charge of willful destruction of wildlife, which includes a court ordered prohibition of hunting and possession of firearms as well as 50 hours of community service.

Zuber will also be facing two large fines.  The first fine is for $3,360.50, which he has already paid.  The fine covers court costs and payment for the unlawful taking of wildlife.  He will also have to pay $2,500 to Colorado Operation Game Thief.

The Colorado Parks and Wildlife encourage all outdoorsmen to help in stopping poaching across the state.

You can help stop poaching. If you see a poaching incident, report it. Poaching is a crime against you, your neighbor and everyone else who lives in or visits the state of Colorado. Call 1-877-COLO-OGT toll-free or Verizon cell phone users can simply dial #OGT. If you would prefer, you can email us at game.thief@state.co.us.

If you see anything suspicious, please report it using the information above.