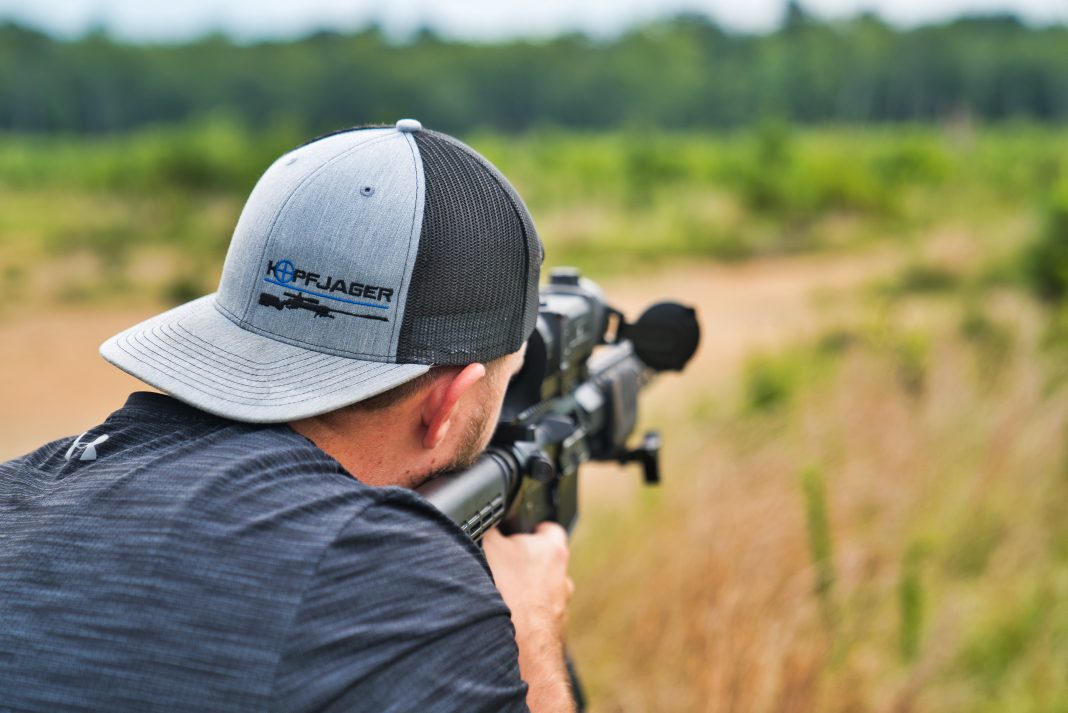 LOS PADRES NATIONAL FOREST RECREATIONAL SHOOTING BAN – In an effort to prevent more fires, The U.S. Department of Agriculture implemented a ban on recreational target shooting within the Los Padres National Forest (near Santa Barbara). See 16 USC 551 and 36 CFR 261.50(a)&(b). Only members of the Winchester Canyon Gun Club and the Ojai Valley Gun Club will be allowed to shoot during the ban period as they were exempted.

As for the general public, we won’t be allowed to shoot in the Los Padres National Forest area until June 30, 2020. So, when it is peak fire season, and the brush is at its driest in Southern California, just remember that is the appropriate time to go shooting. If you get caught target shooting sooner, you could face a $10,000 fine or imprisonment for six months.

Although the timeframe of the ban seems odd, the goal does make sense. Afterall, much of the Ojai area is still recovering from the Thomas Fire of 2017 which burned 281,000 acres, including 1,000 homes. The Woolsey Fire was just south of the Los Padres National Forest and it also burned 97,000 acres and 1,600 structures. The area is a tinder box and most all of California would like to avoid another major fire season.

With higher temperatures predicted this Spring, accompanied by lower humidity levels, meteorologists are predicting an earlier fire season than usual near the Los Padres National Forest. Although many may consider a ban on shooting to be the first steps toward a ban on guns overall, most should agree this ban is an appropriate time, place, and manner restriction.

Preventing another major fire would be greatly appreciated. All of the hardworking men and women of our Nation’s fire departments who have been called on to help prevent California from burning to the ground need some rest.

Tell Us Your Thoughts

Are you a member of the Gun Clubs allowed to remain open?  Do you know of any other locations to shoot during this ban near the Los Padres National Forest? Let us know in the comments below! 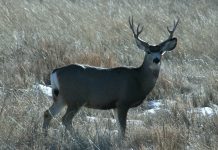