Home Arizona JAGUARS COULD BE REINTRODUCED TO US SOUTHWEST 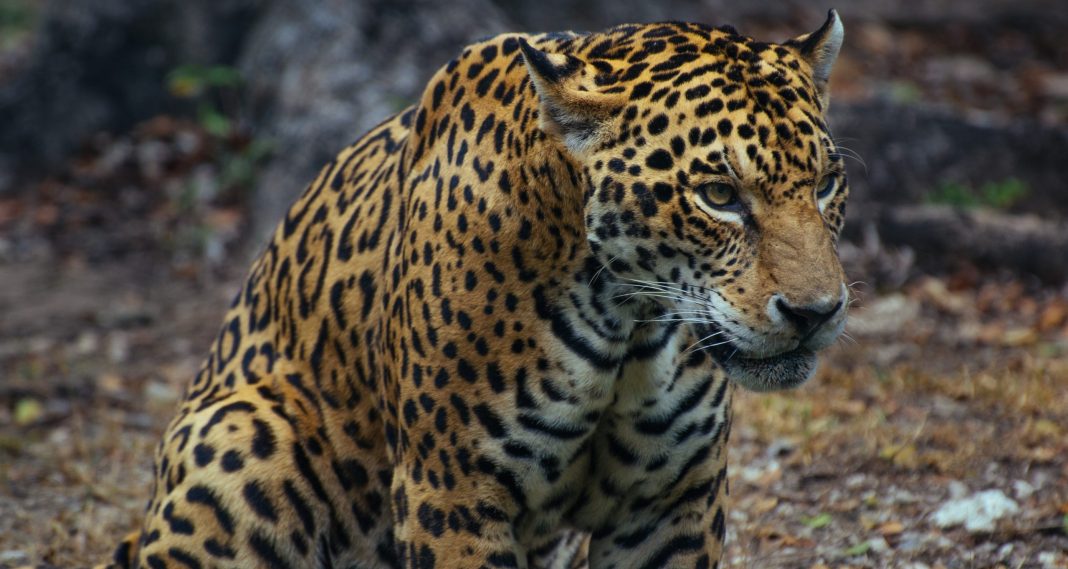 A recent study is arguing that jaguars could be reintroduced to the American southwest. The Center for Biological Diversity, Pace University, the Wildlife Conservation Society, and other groups are pushing for the reintroduction. The study was recently published in the journal Conservation Science and Practice.

Jaguar Reintroduction in the American Southwest

The study identifies a 31,800-square-mile area reintroduction area. The area stretches across the central mountains of Arizona and ends in the eastern mountains of New Mexico. Likewise, the proposed area would reach just slightly into northern Mexico. The study also advocates that around 150 adult jaguars would be the targeted number for reintroduction. The area of reintroduction is only 1.1% developed by humans. The study argues that because of that, concerns of jaguar-human conflict would remain low.

“We see reintroducing the jaguar to the mountains of central Arizona and New Mexico as essential to species conservation, ecosystem restoration, and rewilding.” – Quote from the Study Paper

68% of the proposed reintroduction area is controlled by the BLM. However, 13% of the area is controlled by the White Mountain and San Carlos Apache tribes. The paper also discusses that there could be so conflict between the Apaches prized elk herds and the jaguars if they are reintroduced. Elk hunting on the Apaches lands generates a large portion of income for the tribes. The paper argues that some reimbursement may need to be paid to the tribes in that type of scenario.

“Jaguars have been part of the American faunal assemblage for nearly 1.5 million years, but are now reduced as a matter of government policy. The jaguar’s loss is also a loss for the nation, the ecology of the Southwest, and the jaguar as a species. Our world’s natural heritage is diminished nearly everywhere; here is a model for who, where, how, and why people should invest in restoring it. For the jaguar, America’s Great Cat, the question is when. – Quote from the Study Paper

The study also argues that reintroducing jaguars could also help deer hunters become more successful. Jaguars in similar habitats typically spend most of their time in thick coniferous forests. In turn, this would cause the prey species in the area to spend more time in the open away from the jaguars. As a result, human hunters are typically more successful when their prey occupy more open country. The paper also discusses the concern of houndsman-jaguar conflict. Houndsmen have ran cougars in the area for decades, they even played a crucial role in proving that a few jaguars visit Arizona from time to time. However, the study worries that some hounds may be hurt if they attempt to chase the jaguars like they would cougars.

So, what are your thoughts on this jaguar reintroduction study? Would you like to see jaguars reintroduced? Let us know in the comments!