Home Birds IS IT TOO EARLY TO THINK ABOUT CALIFORNIA DOVE SEASON? 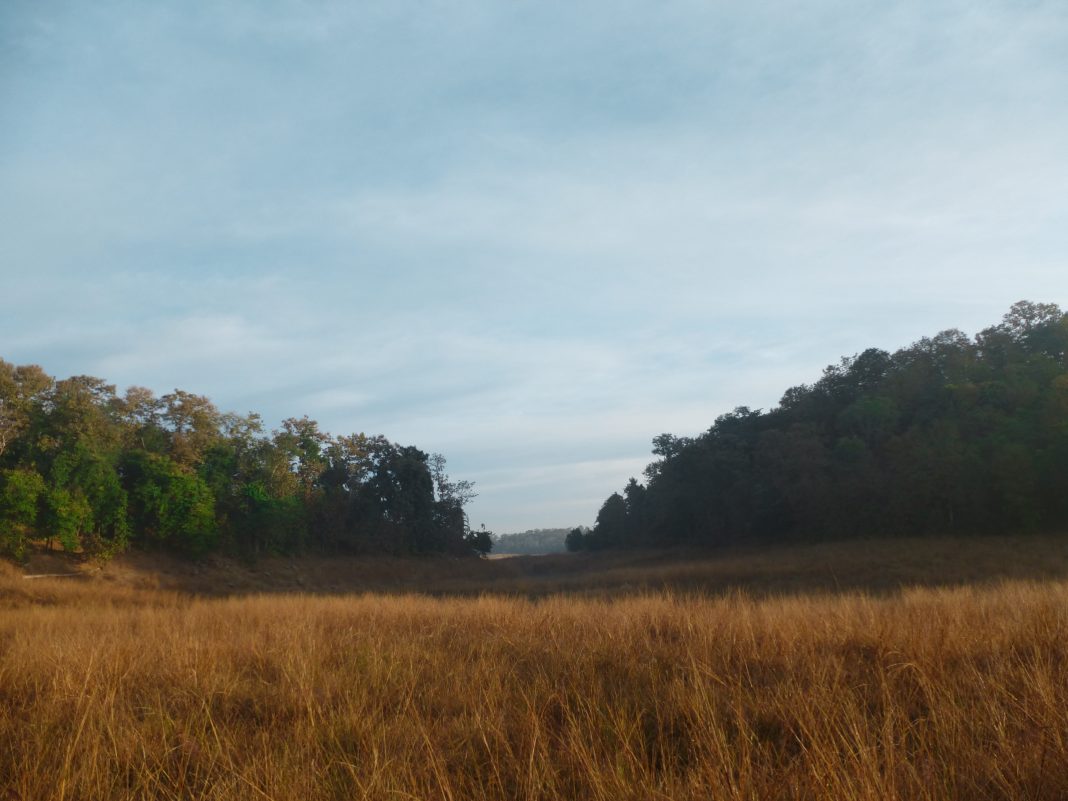 IS IT TOO EARLY TO THINK ABOUT CALIFORNIA DOVE SEASON? – Ah, Dove Season. My favorite time of the year. Hunting in Imperial County on September 1st may sound miserable to many, but not to us few. With temperatures well over 100 degrees and humidity levels soaring, why wouldn’t you want to go?

Opener falls on a Tuesday September 1st in California, so there should be plenty of space and enough time to get back to work Wednesday. The plan will be the same as always: show up the day before and scope out a spot.

Last year I went done a full day early to shoot Eurasians, but it was a waste of precious energy. After getting two Eurasians last year and watching hundreds of other birds fly by a day too soon, I’ve decided this year will be an opening day hunt only. Get my limit and get out.

Dove season is a weekend for beginners to come out and get a taste for what flies in the sky. A lot of people ask where I go, or where should they go. The answer is simple: avoid the state game land at all costs. I won’t give exact co-ordinates, but if you aren’t near the north side of the Nuevo River just north of Imperial, you’re in the wrong spot. Near the sugar factory is good too, if you can find land. There is also plenty of non-posted land just west of Brawley.

Look for water in the morning, and shade in the afternoon. Don’t plan to hunt past 11:30am. Be early, and please don’t be the guys who roll into a spot directly across my shooting zone and ruin it for everyone.

Your choke tube is important for dove season, don’t let people tell you otherwise. It’s a personal choice to choose between modified and improved modified. I am going with a new choke this year and switching to a Carlson’s White Wing Dove choke. I’m going improved modified for a little extra range on those birds that want to skirt past the decoy.

The Mojo Voodoo Dove decoy is the single greatest decoy I own for dove hunting. I’ve seen fields full of guys and the birds are not coming in because they are around. We put out two Mojo’s and the doves do come in. Not just one or two, but every bird in the sky will track to your Mojo and either fly near it, or actually just land next to it. They do work and I highly recommend them to any beginner.

Opener may be on a Tuesday this year, but I can’t wait. It’s the start of the best time of year anyway, but the fun you have with the people you go with is unlike anything else. Be loud, talk, walk around, watch for your friends, and most importantly, just have fun! 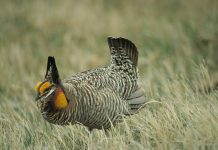 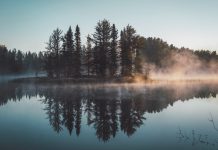 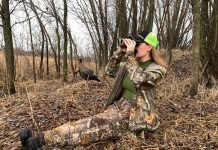