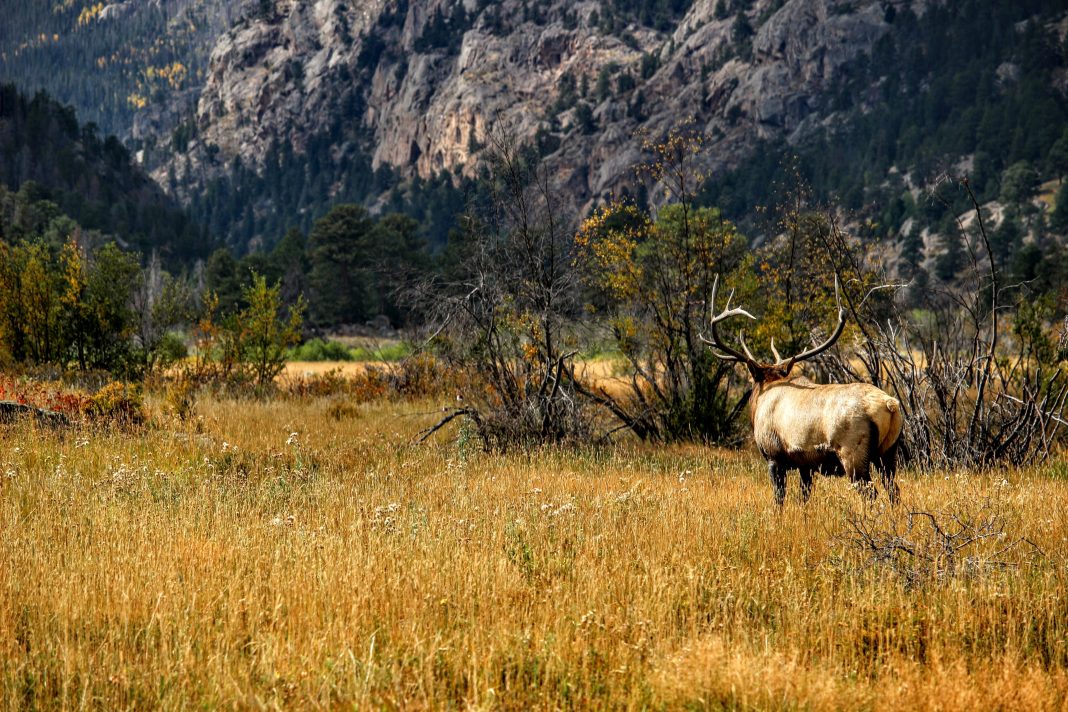 IDAHO TO RAISE NONRESIDENT HUNTING FEES- Gov. Brad Little has signed HB 330 into law. The law will cap nonresident tags much lower than in previous years. Above all, it will raise nonresident hunting licenses and tag fees by a large amount. Interestingly, Idaho resident hunters voted for this tag cap, and price increase. Resident hunters felt that the hunt units were overcrowded and limited their success. Tag caps may help Idaho’s resident hunters be more successful. However, it will hurt the Idaho Department of Fish and Games’ annual revenue. Consequently, nonresident tag reductions are expected to lose the Department between $5.4 million and $9 million a year. House Majority Leader Mike Moyle, R-Star, had this to say in favor of the bill:

“This is a tax that’s paid by somebody else,” Moyle said, “and as we talk about taxes, it’s always better if somebody else pays that tax other than Idaho citizens. So I think it’s an advantage to have something like this, where we put the burden on those who come to Idaho, use our resources, our lakes, our streams, our rivers and everything else, and they help pay for it. So this is a better way to go and it saves our sportsmen’s money.”

However, others had concerns about the bill and openly debated against it. Priscilla Giddings, R-White Bird, claimed people in her district had contacted her with reservations about the bill. She stated the following:

“on the principle of does increasing the price of a tag really help the problem of congestion. I think that we can logically say no,” she said. “I think that there are other ways that we can reduce congestion. One would be, maybe, by limiting the hunting season itself.” Or, she said, Idaho could reduce its wolf population, to promote more elk and deer survival.

Nonresident Tags and License increases are as follows

I and others feel that this tag cap and the price increase will hurt Idahos wildlife revenue. As nonresident hunters that have spent thousands of dollars hunting in Idaho, we may be looking elsewhere for our next out of state hunt. On the other hand, maybe that’s exactly what Idaho is trying to do to help their resident hunters and its wildlife. What are your thoughts on the tag caps and price increases? Let us know in the comments.