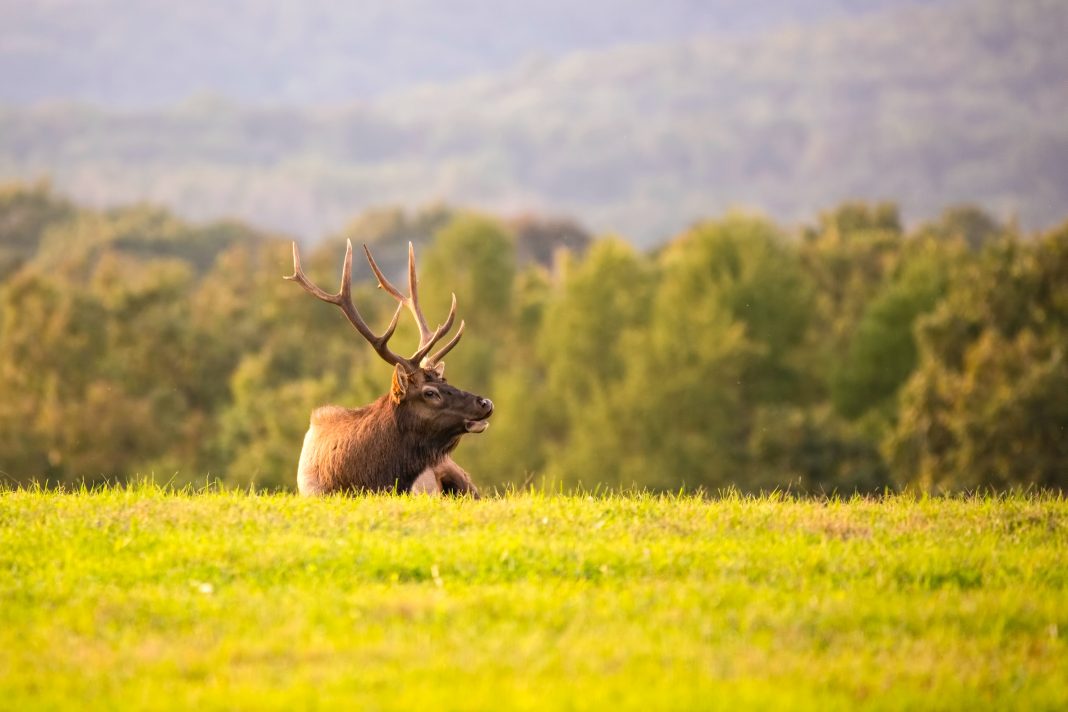 IDAHO TEMPORARILY SUSPENDING LICENSE SALES – The Coronavirus is scaring a lot of people currently.  There are fears that some hunts may not happen this year.  In fact, we recently posted on social media stating that Alaska has cancelled some hunts.  Many hunters in several states are concerned that they will also see hunts cancelled in their states.

On April 4th, the Idaho Fish and Game issued a temporary suspension on nonresident license sells.  The reason behind this decision was solely due to a fear of the Coronavirus.  Once the rule was adopted, the IDFG released the following statement:

“The suspension was supportive of Gov. Brad Little’s stay-at-home order that went into effect on March 25.  The suspension is effective immediately, and will remain in place until the sales can be made in a manner consistent with Idaho public health orders.”

Amendment to the Suspension

On April 9th, the IDFG issued an amendment to the previously stated suspension on non-resident license sales.  The amendment consisted of 3 clarification orders.

To qualify for the third option, there are certain conditions that must be met.  To read more about those conditions, visit the IDGF website.

There are many nonresidents that are not happy with the decision made by the IDFG.  Idaho is an amazing state to hunt, and it provides many wonderful opportunities.  As hunters, we can only hope that this suspension is lifted in the future, and nonresident can continue happening in Idaho.

Leave a comment below with your thoughts on the suspension and amendment.